X
Innovation
Why you can trust ZDNET : ZDNET independently tests and researches products to bring you our best recommendations and advice. When you buy through our links, we may earn a commission. Our process

It's the first iPad keyboard accessory we've seen that takes advantage of mouse and trackpad support in iPadOS.
Written by Jason Cipriani, Contributing Writer on Jan. 2, 2020 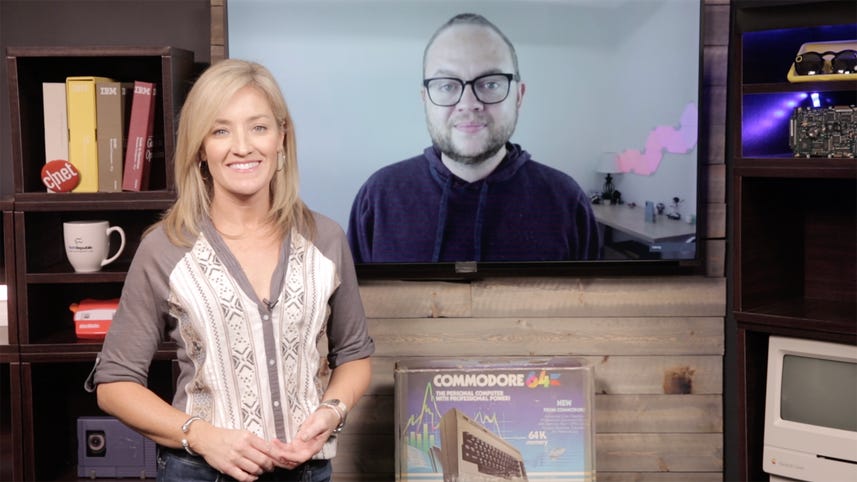 Just this morning, I published a story asking for Apple to copy some of the best features that the Surface Pro X offers, all of which involved the keyboard. I want a backlit keyboard, a trackpad, more viewing angles, and a more ergonomic design.

Brydge announced the Pro+ shortly after -- pure coincidence, of course -- and I haven't been able to stop thinking about it. The Pro+ follows the same design and format as the rest of Brydge's iPad keyboard lineup, except it now includes a trackpad. For Brydge users who already have a keyboard, the company also announced a standalone trackpad for the iPad.

In the past, I've gravitated toward using Apple's Smart Keyboard Cover because it doesn't rely on a Bluetooth connection. Instead, it uses the Smart Connector on the back of the iPad Pro for power and connectivity.

The Brydge Pro+ will begin shipping February and will cost $200 for the 11-inch model or $230 for the 12.9-inch model. You can register on the website to receive more information as availability gets closer.

Brydge's product lineup uses Bluetooth, meaning the Pro+ will have a Bluetooth connection for the keyboard and the trackpad, with its own internal battery. The issues I've had with this setup in the past is that the keyboard goes to sleep to save battery, which results in a slight delay with the first couple of button presses on the keyboard after it's been sitting idle.

It's admittedly a minor annoyance, but one that I don't have to deal with thanks to Apple's in-house solution.

However, I'm beyond intrigued by the Pro+. Based on the video on the Pro+ landing page and reading through the product description, the trackpad will include gesture support, just like a typical trackpad on a Mac. Scroll through an app with two fingers, tap on the trackpad with three fingers to view all of your currently open windows, tap with two fingers to view the app dock, or tap in either bottom corner to go back to the home screen.

I'm willing to put up with some of the smaller nuances and caveats that come with using a Bluetooth keyboard with the iPad if the product checks nearly every box on my iPad Pro wishlist.

What do you think? Does the Pro+ appeal to you if you're an iPad Pro user? Let me know in the comments.

iPad Pro (2022) review: I'm cautiously optimistic. Or foolish
Don't waste your money on these Apple products
Everything you need to know about the Apple M2 chip
The best iPhones you can buy
A free utility so simple and useful you have to wonder why it's not shipped with every Mac
Editorial standards
Show Comments
Log In to Comment Community Guidelines