​The death of macOS Server

What do you call a server with no server functionality? Junk. Apple is done with the server business.
Written by Steven Vaughan-Nichols, Senior Contributing Editor on Jan. 29, 2018 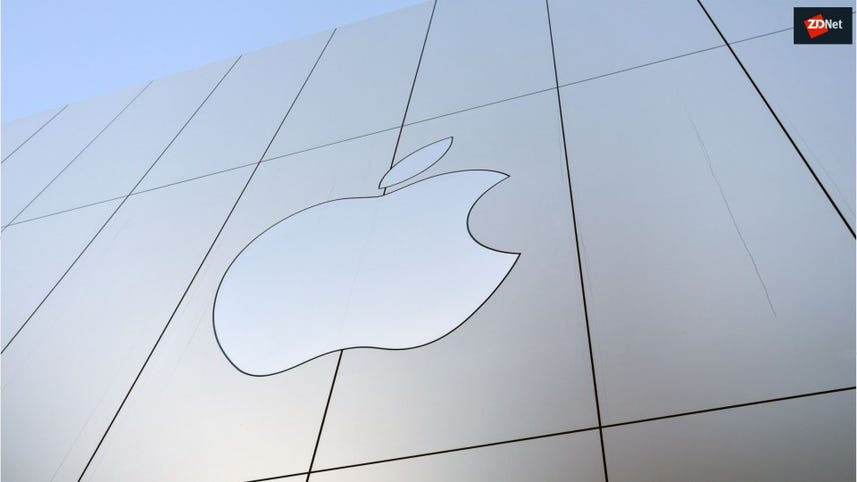 Apple has long had a love/hate relationship with server operating systems and hardware. When Apple wanted to be a serious business player, it would play up its server offerings. When Steve Jobs focused Apple on consumers with iPhones and Macs, its server lines dropped out of sight. Now Apple is finally throwing in the towel on servers.

Of course, Apple didn't come right out and say that. Instead, in a support note, labelled Prepare for changes to macOS Server, Apple announced: "macOS Server is changing to focus more on management of computers, devices, and storage on your network. As a result, some changes are coming in how Server works."

Apple then presents you with a laundry list of deprecated services. An ordinary user won't have a clue about what getting rid of these will mean. A sysadmin will know at a glance that Apple is ripping the guts out of macOS Server.

Read also: Ode to the Mac mini: Craving an update for Apple's little box that can do it all

First, Apple is getting rid of its calendar, contact, instant-messaging, and email servers. So, you can kiss Apple-supported internal communications goodbye.

Apple doesn't say Profile Manager is history, but since Profile Manager is used to set up user accounts for mail, calendar, contacts, and messages -- and those services are being killed off -- its functionality will, at the least, be far more limited.

On an even more fundamental server level, Apple is also getting rid of its Dynamic Host Configuration Protocol (DHCP) and Domain Name Services (DNS) services. Good luck running a business network without those.

If, for the sake of security, you've been booting systems with Apple NetBoot, you can kiss that goodbye, too. You can rebuild remote booting yourself with BSDPy or NetSUS, but it's a lot more work than you're used to on macOS Server.

Do you have your remote workers login to your servers using a virtual private network (VPN)? Well, sorry about that, but you'll need to install a new VPN server.

Oh, and have you been using macOS Server to run your web server? How about a wiki? Again, get ready to set them up by hand. Apple won't help you anymore with these.

As for Caching Server, Time Machine Server, and File Sharing advanced options, Apple already moved those into into ordinary macOS -- with the arrival of macOS High Sierra in September 2017. The XCode integrated developer environment (IDE) Server was also moved into macOS's XCode.

You'll still be able to use all these soon to be missing-in-action services in the forthcoming spring 2018 macOS Server update. But they will be removed in a future release of macOS Server. What should you do? Apple suggested you install and use replacement programs.

I've looked over Apple's suggested software list. Many of them are fine recommendations, DNSMasq, for example, is an excellent caching DNS server. But, Apple promised that macOS Server is "so easy to use, you don't need your own IT department." That's no longer the case. If you're depending on macOS Server to run your business in the future, you're going to need an experienced full-time sysadmin.

Read also: How to protect Windows Server from Meltdown and Spectre

So, what's left? Well, Xsan, which enables Macs to access Xsan or StorNext storage volumes over Fibre Channel or Ethernet, appears to have made the cut.

This news doesn't come as too much of a surprise. After all, Apple gave up on its server hardware, the Xserve, in 2010. If anything, it's surprising that macOS Server has lasted this long.

For decades, people argued that Apple was going to be an enterprise powerhouse. Those arguments, like macOS Server, are, for all practical purposes, dead now.

Yes, iPhones and Macs are used in businesses, but they're edge devices. At the heart of the enterprise -- servers and clouds -- Apple doesn't exist. Stick a fork in macOS Server. It's done.