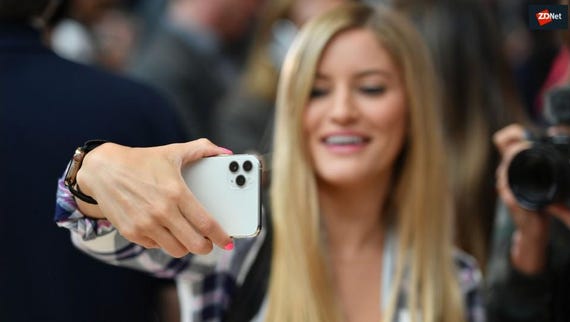 Owners of an iPhone XS: Is it worth upgrading to the iPhone 11 Pro?
Watch Now

When Apple announced the iPhone 11 and iPhone 11 Pro , the company briefly talked about an upcoming camera feature called Deep Fusion. The feature, which combines several different photos taken before and after you press the shutter button, should result in vastly improved camera performance. Apple didn't announce when Deep Fusion would come to the new iPhones, only that it would be released later this year.

According to TechCrunch and The Verge, Deep Fusion is available in the latest developer beta released on Tuesday. At the time of writing, the beta wasn't showing up in the developer portal, but we have to believe it will arrive momentarily.

Deep Fusion will work with the iPhone 11's wide camera, along with the wide and telephoto cameras on the iPhone 11 Pro and 11 Pro Max. Note the ultra-wide-angle camera will not have Deep Fusion support.

When Deep Fusion launches, it will be an invisible feature to the end-user, lacking any toggle or button to activate or disable it. It's always on, unless, of course, you're using the ultra-wide camera.

Just how much of a difference Deep Fusion will make in real-world use is yet to be seen, but we're eager to try it.