The iPhone doesn't spy on users, Apple tells US lawmakers

Apple again tells congress that iPhone customers are "not our product".
Written by Liam Tung, Contributor on Aug. 8, 2018 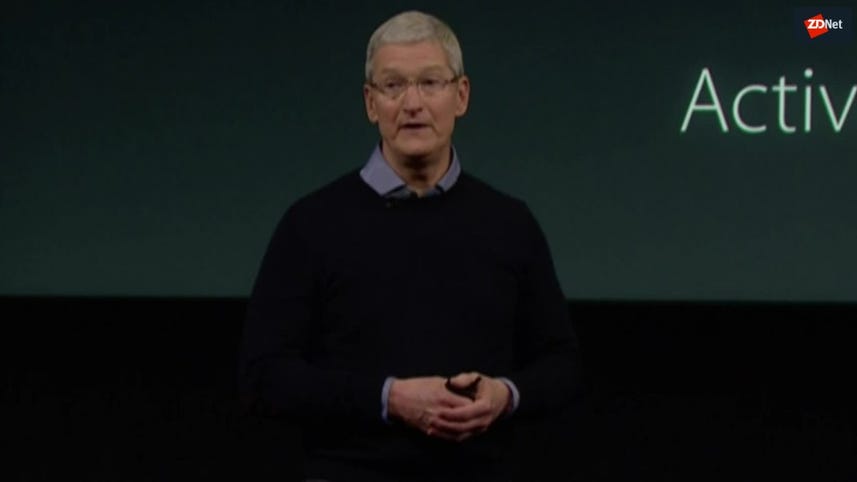 Apple has stressed the measures it takes to protect iPhone users' privacy in response to questions by US lawmakers.

The questions were partly prompted by a tightening of App Store rules in June this year, when Apple banned developers from storing address book information collected from iPhones, and required apps to seek consent for each use of a user's contact list.

Apple made the changes in the wake of the controversy over misuse of Facebook data by political consultancy Cambridge Analytica. In the days following the scandal, Apple CEO Tim Cook made jabs at Facebook's loose rules governing how third-party developers could use personal information.

However, due to Apple changing its rules for app developers, members of the U.S. House Committee on Energy and Commerce sent a letter to Cook in July, stating the firm's recent "actions raise questions about how Apple device users' data is protected and when it is shared and compiled".

The committee also sent a letter to Google parent Alphabet CEO and co-founder Larry Page asking how Android phones reportedly collect location data from cell towers, Bluetooth beacons, and Wi-Fi hotspots, in addition to questions about rules on third-party data collection from Android phones and how Google controls this.

MacRumors has published Apple's response from Timothy Powderly, director of federal government affairs at Apple, written on behalf of Cook.

The letter, as Cook has done many times before, aims to distance Apple's business model from other large tech companies accused of mass data collection, adding that "the customer is not our product" -- which is what Cook said when he discussed the necessity of regulation after Facebook's Cambridge Analytica scandal.

A section reads: "We believe privacy is a fundamental human right and purposely design our products and services to minimize our collection of customer data. When we do collect data, we're transparent about it and work to disassociate it from the user. We utilize on device processing to minimize data collection by Apple. The customer is not our product, and our business model does not depend on collecting vast amounts of personally identifiable information to enrich targeted profiles marketed to advertisers."

The letter also contains Apple's response to the committee's 16 questions.

As Reuters noted, Apple said it rejected about one third of 100,000 apps submitted for App Store review each week because they didn't meet its guidelines.

After several days of silence, the Facebook founder and CEO calls the incident a "breach of trust.

Mark Zuckerberg answers key questions in scandal, but many remain(CNET)

Cambridge Analytica's Facebook game in politics was just the beginning, the enterprise was next(TechRepublic)