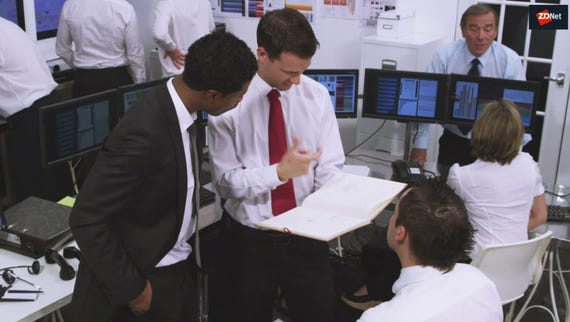 Red Hat may be planning on being the leading private cloud company, but that doesn't mean it's giving up its Linux leadership. On Aug. 1, the Raleigh, N.C.-based company announced the general availability of Red Hat Enterprise Linux (RHEL) 7.4, the latest version of its flagship enterprise Linux distribution.

Here are its latest features:

RHEL 7.4 includes the latest version of RHEL Atomic Host. This is a purpose-built container host for secure and reliable containerized applications across hybrid clouds. Its new features include:

With data center footprints that span from bare-metal to the cloud, controlling IT environments grows ever more complex. Besides the existing Red Hat Satellite and Ansible Tower, the new RHEL introduces RHEL System Roles as a technology preview. This DevOps tool provides a common management interface across all major RHEL versions. This enables sysadmins to use Ansible automation across large, heterogeneous RHEL deployments.

Put it all together and you have a Linux you can use on physical servers, in and with containers, and on the cloud. Once more, in RHEL 7.4 Red Hat has an outstanding Linux for corporate users.

Join Discussion for: The most important corporate server Linux...