​The real reason Palmer Luckey was fired from Facebook

Opinion: It had nothing to with politics and a lot to do with losing a $500 million lawsuit for stealing intellectual property.
Written by Steven Vaughan-Nichols, Senior Contributing Editor on Nov. 12, 2018 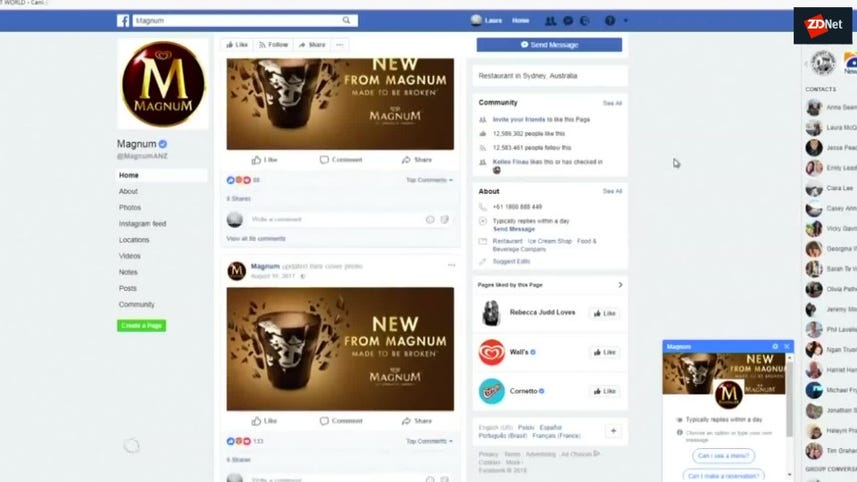 According to The Wall Street Journal, Palmer Luckey, the founder of Oculus, a virtual reality company, was fired by Facebook because "he donated $10,000 to an anti-Hillary Clinton group" during the 2016 US Presidential campaign.

But the article fails to mention a simple little fact: On Feb. 1, 2017, Oculus lost an intellectual property (IP) theft case against game maker ZeniMax, to the tune of $500 million.

In its victory speech, ZeniMax CEO Robert Altman said, "Technology is the foundation of our business and we consider the theft of our intellectual property to be a serious matter. We appreciate the jury's finding against the defendants, and the award of half a billion dollars in damages for those serious violations."

So, if one of your employees just cost your company a cool half-billion bucks for doing wrong what would you do? Well, Facebook isn't saying, even now, but on March 30, 2017, it let Luckey go.

I didn't cover Luckey's misadventures, but I recalled the rough timeline. It took me all of 10 minutes of searching to lock down the sequence of events.

Yes, Luckey also lied about his political moves, which went well beyond donating to an anti-Hillary billboard campaign. But let's look at the record. Everyone knew he'd lied by Feb. 22, 2016.

Was he fired then? No.

Was he fired after being found guilty of stealing ZeniMax's trade secrets? Yes.

Officially, Facebook stated: "All details associated with specific personnel matters are kept strictly confidential. This is our policy for all employees, no matter their seniority. But we can say unequivocally that Palmer's departure was not due to his political views."

Now, Palmer may indeed have, as The Wall Street Journal reported, told some people he was fired for his politics. But, so what? I can tell my friends I'm the rightful king of England, and that doesn't make it so.

Let me spell it out for you: He made some political waves. Nothing happened. He cost Facebook $500 million. He was fired. Can anyone here seriously not draw the lines between the dots?

Researchers at Carnegie Mellon and at the Facebook reality lab created better fakes of videos by training a deep neural network to transfer the style of comedian John Oliver to the likeness of Stephen Colbert in a synthesized video. The results could be creepy or thrilling, depending on your point of view.