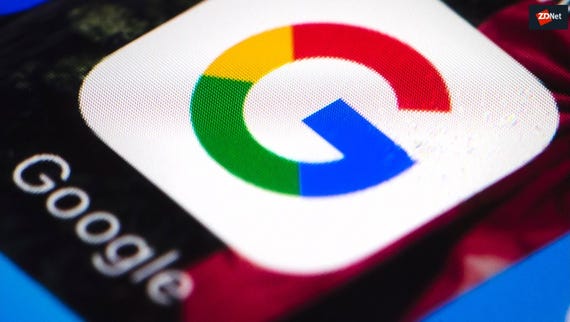 Here's the latest from The New York Times Magazine, The Case Against Google, Charles Duhigg writes,

"Critics say the search giant is squelching competition before it begins. Should the government step in?"

He illustrates his case against Google with a detailed story about a young married couple who struggled to create a price-comparison startup Foundem.com. Their business initially flowered but soon floundered after Google began promoting its rival service.

Foundem.com is one example of a struggling small business whose success is controlled by Google's capricious search algorithm. It's a type of story that could be told by many thousands of businesses of all sizes and types especially media businesses.

Should the government regulate and investigate Google? It has become a more common question in the media and in daily conversations -- often including Facebook and Amazon.

The record $2.7 billion fine slapped on Google last year by the European Union for antitrust violations is an easy one for US agencies to follow -- if there's a will to prosecute. And there are other anti-trust investigations worth pursuing at the other online giants.

Punishing any anti-trust practices will provide some breathing room for those businesses that are in the path of Google et al. -- but the respite will not last long.

The internet giants will win because they have the opportunities to ultimately become the most efficient digital services business of every type -- they'll be better at finding the customers and better at selling. Because they have the largest engineering and computing resources with access to massed customer data -- all tied into two-way distribution networks of enormous scale.

The agility to quickly scale into any new business opportunity will be the key to winning in digital business.

A fast growing bricks and mortar business would take years to build-out locations in new geographies. But a hot digital business can be scaled into new geographies in a matter of hours.

The global digital transformation of business is a huge opportunity for Google and other large companies. It's going to be a nightmare for the incumbent companies trying to reorganize their IT systems to support continuous app development and a host of business agility initiatives. They don't yet understand the enormity of what they will need to do to survive.

Even innovation cannot compete against scale. Eric Schmidt, the former CEO and Chairman of Google, would try to deflect anti-trust questions from politicians by saying that a startup team in a Silicon Valley garage could emerge at any time and disrupt its business.

Nonsense. Google has offices in 105 countries and employs more than 70,000 people plus it operates massive server farms and the largest high-speed internet networks. Scale matters and startups don't have it.

By not plugging the loopholes and not collecting the taxes -- US and European governments are essentially providing a giant subsidy to these giant companies. That's clearly an unfair advantage.

Tax loopholes can be plugged and antitrust violations can be punished but the economic efficiencies of the internet will still devastate millions of businesses.

Legislators need to look ahead and make sure that the benefits from all our incredibly productive and powerful technologies are tightly integrated into the whole of society.

It's not who owns the future but who has a say in creating the future that will be the main issue of our times. Silicon Valley might fantasize about disrupting governments but legislators have a formidable superpower over tech companies: they code laws.