The next generation of e-readers could give people a closer experience to reading a physical book.
Written by Liam Tung, Contributing Writer on Aug. 11, 2020 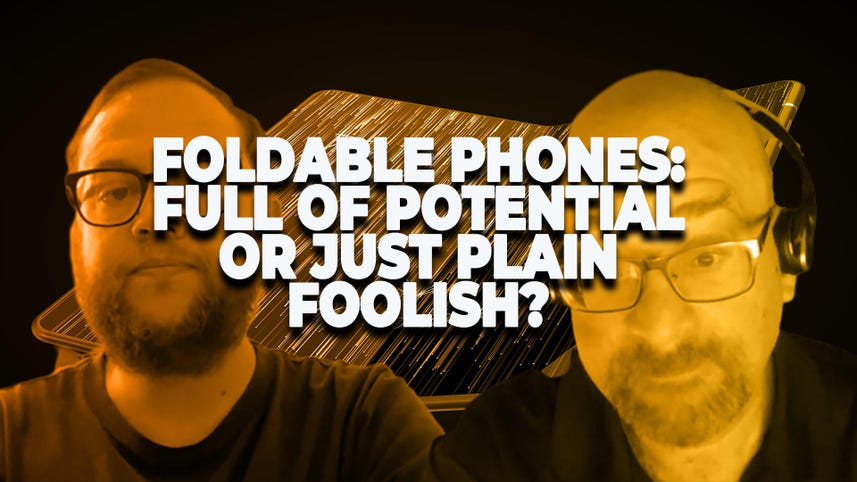 Not many people own a foldable smartphone yet but the devices are becoming increasingly available, and soon users of cheap e-readers like the Amazon Kindle could be opening their gadgets just like a book.

As reported by Good E-Reader, digital paper maker E Ink Corporation's Tokyo research lab has developed a new prototype of a foldable e-ink screen that offers a refined take on a cruder prototype from June.

The prototype foldable functions not just as an e-reader but, thanks to a screen layer from stylus-maker Wacom, it's also a note-taking device for editing PDFs and jotting down notes.

The new prototype now features an improved housing unit and a stronger hinge system, which allows the device to open up and become a 10.3-inch e-reader that supports sketch and swipe actions.

The top of the device features two LED light bars on each side of the screen that can be folded down for reading at night. And, unlike the earlier prototype, this iteration has five buttons on the side of the device for flicking between pages and going to settings.

As The Verge notes, the device is still a bit rough around the edges, in particular its bezels are as wide as an iPad's from a few generations ago.

And e-readers are still too slow to handle note-taking tasks without delays. Nonetheless, a book-like device for reading books and taking notes is an appealing concept that holds promise if these obstacles can be overcome.

The folding-down light-bar concept might resonate with some e-reader owners, but obliging users to physically peel out the lights also seems a bit dated and clumsy. Still, it's promising to see that E Ink Corporation is making some progress on a foldable e-reader that could shake up the design of devices like the Kobo or Kindle.