Catalan researchers are targeting the healthcare sector with a tiny new sensor that's so precise it can detect the flutter of a butterfly.
Written by Anna Solana on Nov. 3, 2016

Spanish researchers knew they had an extremely sensitive device on their hands when even the footsteps of someone entering the lab were enough to distort test results.

In fact the thermoelectric sensor based on silicon nanotechnology can detect the flutter of butterfly wings, according to its creators at Barcelona's UAB, IMB CNM-CSIC, and the Polytechnic University of Catalonia.

They believe the device could have a number of applications in a range of fields, including the health sector.

Because the sensor can be used to detect very small changes in gas flow, it's sensitive enough to, for example, pick up a variation of temperature measured in millikelvins in someone's breathing rhythm.

As a result, it could offer a low-cost way of helping diagnose sleep apnea or even pneumonia. It's because of this sort of business opportunity that the researchers decided to create a spin-off called FutureSiSens.

"First, we considered developing an app to detect hazardous flammable gas leaks. But in the end we decided to focus on health applications," FutureSiSens CEO Sebastián Moreno tells ZDNet.

"The sensor has clear advantages: it measures just five millimeters square. It doesn't consume much energy and can be easily integrated into wireless networks. Hence, it can be very helpful in detecting breathing problems in the developing world, where chest X-rays are quite expensive."

The company is currently testing various prototypes of the microsensor in real environments to compare it with the equipment used in hospitals, and to see what advantages and benefits it offers.

"Today, patients have to spend a whole night at the hospital surrounded by qualified personnel and covered by a bunch of sensors connected to their body measuring their vital signs to get a good diagnosis of sleep apnea. Considering its characteristics, our sensor has an undoubted potential in this sector," Moreno says.

In the coming months, FutureSiSens plans to improve the device and reduce it even more in size to make it two square millimeters. That size reduction will allow it to be easily integrated into personal protective equipment used by firefighters or miners, instantly detecting a respiratory failure and sending an alarm signal to a PBX.

"Monitoring doesn't need to be constant with our technology. You can get a sensorized device and an autonomous generator without the need of a battery. Data collection and processing in real time are key to effective decision-making," Moreno says.

Roger Bou, director of the Internet of Things Solutions World Congress held in Barcelona last month, points out that data collection and management always have to coexist with direct communication channels between patients and medical professionals.

"Remote patient-monitoring platforms will dramatically increase the wellbeing and also the peace of mind of the vast majority of patients and will also help prevent unnecessary hospitalizations and the associated costs," he says.

Rosa Paradell, innovation business unit manager at internet research center I2CAT, stresses that the main obstacle to using more connected devices in the health sector is economic, because of the understandably rigorous controls and regulations to which they must be subjected, and which result in higher costs.

"There are already numerous devices used to monitor patients whose lives may be in danger, and these will continue to be developed. But it seems easier and more profitable to sensorize the environment to know whether something is wrong," she says.

FutureSiSens, which was set up in June, plans to market its sensor in early 2017 and develop its own sensorized device by the end of next year. 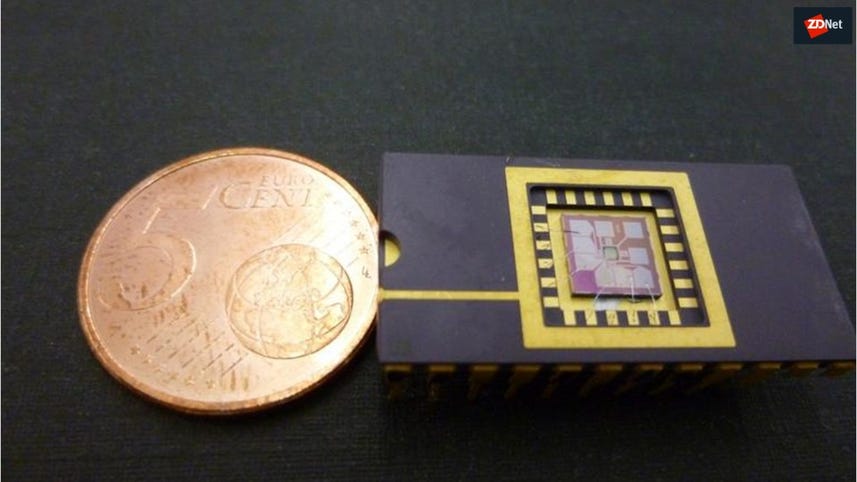