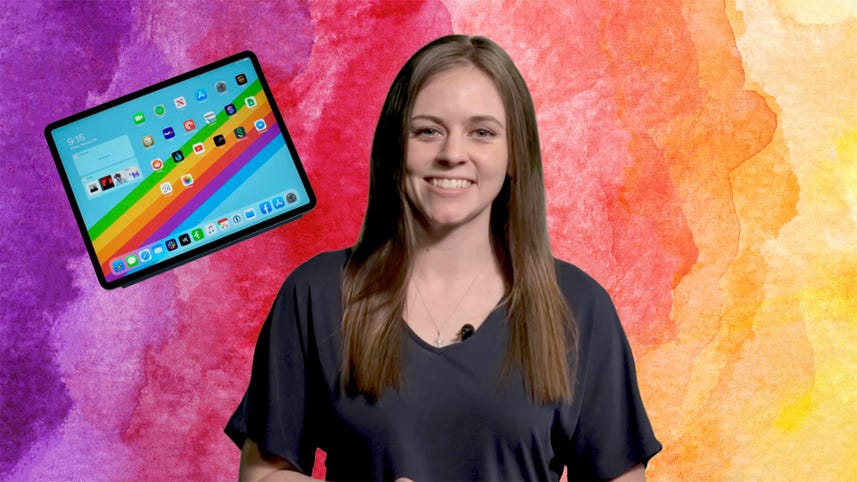 An original and functional Apple-1 computer with a rare processor is up for auction now, and is expected to sell for more than $300,000.

The Apple computer from 1976 has extra collector value because of its Synertek C6502 CPU, which appears to be "one of the last populated NTI Apple-1 boards", according to the Boston-based RR Auction house.

Bidding started at $50,000 and after seven bids the Apple-1 computer from Apple founders Steve Jobs and Steve Wozniak is currently valued at $106,295. Anyone else that wants the historically important relic of personal computing would need to place a bid of $116,925.

According to RR Auction, this Apple computer is only one of two known surviving NTI-based Apple-1 computers compared to the more common Apple-1s with MOS 6502 microprocessors.

"The Synertek C6502 is considered to be the rarest example of a licensed 6502 CPU from 1976," the auction company states.

The Apple-1 was restored to its original state in June 2019 by Apple-1 expert Corey Cohen. Michigan-based computer store SoftwareHouse got the Apple computer in the 1980s in exchange for an IBM machine.

For possibly $300,000, the winning bidder will get a piece of personal computing history with 8K of RAM and motherboard with an original back that still features the "37" sticker on NTI units.

The built-in video terminal enabled output to a TV screen or video monitor, which at the time was a major advancement in the usability of video output technology.

The Apple-1 was originally conceived by Steve Jobs and Steve Wozniak as a bare circuit board to be sold as a kit and completed by electronics hobbyists. Then one of the first computer stores agreed to buy 50 Apple-1 computers, but only if they were fully assembled, at which point the the Apple-1 became one of the first computers that did not require soldering by the end user. Over about ten months, Jobs and Wozniak produced about 200 Apple-1 computers and sold 175 of them.