New report demonstrates how prolific cyber attackers are - and the dangers of default login credentials.
Written by Danny Palmer, Senior Writer on April 9, 2019 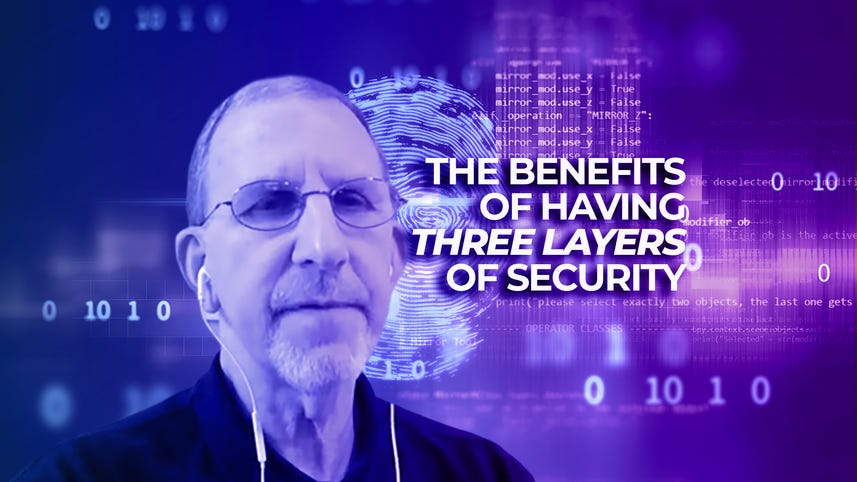 It can only take seconds before cyber criminals start attempting to hack into newly connected cloud devices and services, as attackers relentlessly pursue new avenues to exploit for malicious purposes.

Researchers at security company Sophos set up honeypots in ten of the most popular AWS data centre locations around the world -- California, Ohio, Sao Paulo, Ireland, London, Paris, Frankfurt, Mumbai, Singapore and Sydney -- and connected them to the internet with common configuration errors, such as using default credentials or insecure passwords.

Each of the honeypot sites simulates a Secure Shell (SSH) remote access service, designed to allow users to connect remotely to the device and access files. If attackers can bypass the SSH, they can gain the same level of access as the owner -- and in some cases, gain more control over the device than was ever intended.

It took under a minute for attackers to start to find the honeypots and begin using brute-force attacks in an effort to login to the devices. The Sao Paulo site first came under attack, with the first login attempt registered after just 52 seconds.

"What this demonstrates is a potential worst-case scenario regardless of region," Matt Boddy, senior security specialist at Sophos and author of the Exposed: Cyberattacks on Cloud Honeypots report, told ZDNet.

Malicious login attempts started targeting the honeypot in Ohio within five minutes, while efforts to compromise the California, Paris and Sydney sites all first occurred in under 20 minutes.

However, once the sites were discovered, they came under a constant barrage of login attempts, with each device registering an average of 13 login attempts per minute -- or about 757 an hour.

Over the course of a 30-day period, there were 953,736 brute-force login attempts against the most highly targeted honeypot in Ohio. The Singapore honeypot site was the least targeted, but attackers still attempted to gain access to it 312,928 times in a month.

"This is a clear demonstration that no-one is able to fly under the radar whilst online. The attackers are using scripts not to focus on any one individual, but to probe the entire internet address space to look for the low-hanging fruit," said Boddy.

Default login credentials -- especially those based around usernames linked to the hardware they run on -- help give attackers an easy ride when it comes to breaching and taking control of devices for malicious purposes.

However, this has a relatively simple fix: organisations which are running internet-connected devices should change the default username and password when they're setting them up, and they should be changed to something that's not obvious or easily guessable.

Researchers also recommend the use of a password manager to help users manage the different passwords and usernames on different devices, as well as the use of cybersecurity and malware scanning software, should attackers breach devices and find a way onto the network.