The old assumptions about security are wrong and will need updating, fast.
Written by Steve Ranger, Global News Director on Aug. 16, 2020 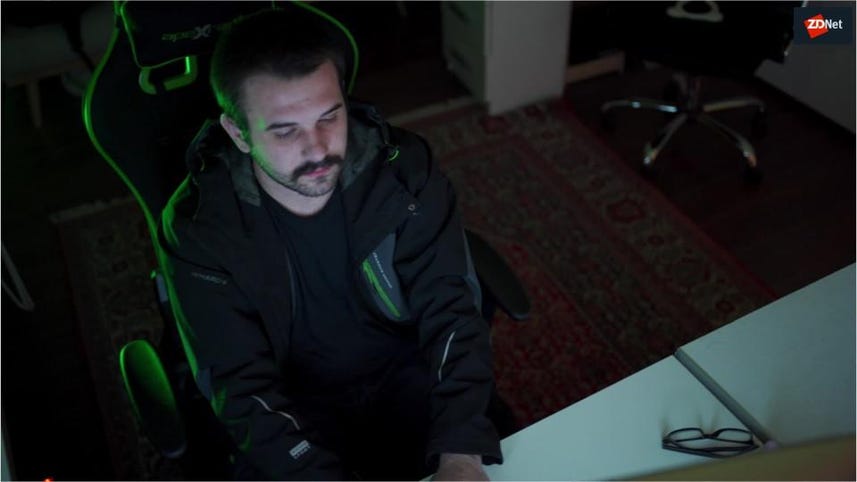 The revelation from the FBI and National Security Agency that Russian military intelligence has built malware to target Linux systems is the latest dramatic twist in the unrelenting cybersecurity battle.

The two agencies have revealed that Russian hackers have been using the previously undisclosed malware for Linux systems, called Drovorub, as part of their cyber-espionage operations. The malware allows hackers to steal files and take over devices.

Drovorub is far from the first piece of malware to target Linux; it's not even the first piece of Russian malware to target Linux devices. Last year, Microsoft warned about malware that was attacking Internet of Things (IoT) devices, and in 2018 the VPN Filter malware, also likely the work of Russian state-backed hackers, targeted routers. And it's not just state-backed hackers that Linux users have to worry about either; there's evidence of password-stealing malware and even some suggestions that ransomware gangs are trying to target Linux, too.

There's still a dangerous assumption among many that malware is only a problem for Windows. That might have been more believable a decade or two ago. But the reality is that any computer system that builds up significant market share or plays host to valuable data will now be a target. Linux is increasingly the foundation of many different business systems and vast parts of the cloud. While there are still relatively few threats targeting Linux, there's no reason why that should remain the case.

None of this is to question the quality of Linux's in-built security, which many argue is stronger because of the open-source nature of the code. Indeed, in this case, the malware only works against relatively old versions of the Linux kernel. But Drovorub is a reminder that hackers and malware writers are increasingly willing to target any and all systems if they think there is a profit, some other advantage – or simply the opportunity for chaos – to be had.

Both of those assumptions are likely to be wrong. Even if your business is modest or niche, you may have customers or suppliers who are more interesting to hackers, who will therefore use your systems as a route to attack them. And what about if you think you are too well defended to be a victim? Well, there are plenty of billion-dollar companies that thought the same – and were wrong.

This latest revelations show that all systems and all devices can, and probably will, be targeted, even the ones we least expect. Innovations like the IoT and the cloud simply broaden the threat surface organisations will have to secure. And hackers will not abide by old-fashioned ideas about what software and systems are vulnerable to attack. Complacency is our biggest threat.