The company will use Bluefyre's portfolio to assist developers in building secure cloud-native applications.
Written by Charlie Osborne, Contributing Writer on Nov. 9, 2018 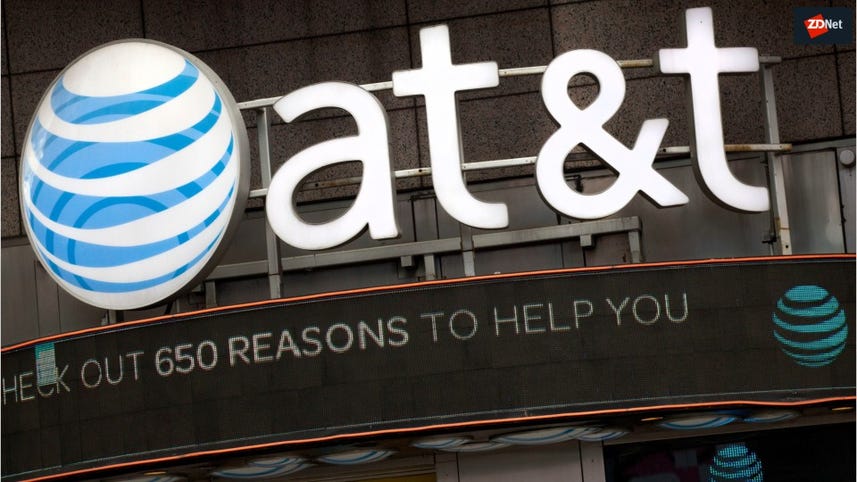 Threat Stack has announced the acquisition of Bluefyre in a bid to improve runtime application security.

On Thursday, Threat Stack said the deal was signed in order to improve the firm's portfolio and solutions, especially when it comes to assisting "developers to build secure, cloud-native applications that can detect and prevent threats at runtime, including applications running on Kubernetes."

Founded in 2017, Bluefyre, based in Boston, Massachusetts, is a firm which specializes in stack security solutions from control planes to application layers.

While these existing technologies have cloud infrastructure and security capabilities, Threat Stack says that Bluefyre provides core layer security solutions which, once integrated, will provide customers with "complete, full stack security observability including the control plane, host, containers, orchestration, and application layer" as part of a wider DevSecOps program.

TechRepublic: Watch out for bogus warnings to downgrade Windows 10

The Bluefyre team will stay in the same city but will move to Threat Stack's Boston, Massachusetts headquarters.