Although employers are using live broadcasts to communicate with their staff, most people are not watching or listening.
Written by Eileen Brown, Contributor on Dec. 19, 2019 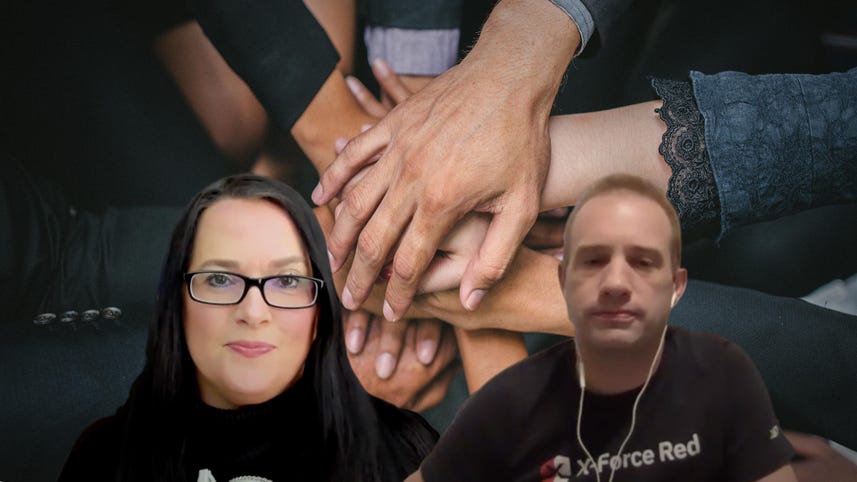 Despite preferring video as a way to learn in the workplace, employees admit not giving video training sessions their full attention, according to a recent survey.

New York-based video technology provider Kaltura recently polled over 1,200 professionals from businesses of more than 500 workers across the US for its 2019 video and learning at work survey.

It wanted to explore how employers and employees are using video for learning, and whether these methods are working or not.

The report shows that over nine out of 10 (91%) respondents reported that their company is using video for learning and development, and 88% see video use as steady or growing in their organization.

Video is reported as being effective because the majority of employees prefer it, with almost seven out of 10 (69%) saying they would instead learn a new skill from video than from a written document.

The survey showed that almost two out of three (64%) of respondents said their employers are using live broadcasts or virtual classrooms for live training.

However, almost seven out of 10 (69%) of employees are turning to short, informal "micro-learning" videos to learn specific work-related skills.

Although almost nine out of 10 (88%) of respondents see video use in their organization as steady or growing, only half of employees said they have access to the basic tools needed to make videos that could help spread knowledge across the organization.

Although employees prefer video as a method of learning, they do not always hit the mark. Even when video training is provided, almost three out of four (72%) of employees do not give training videos their full attention.

Instead, employees skim through them, watch without sound, listen to the video while doing something else, or ignore them completely. There is a generational difference, too.

Fortunately, all is not lost with training videos. When asked, employees reported additional ways to make training more engaging. Over four out of five (82%) believe that interactive videos hold their interest better than traditional videos.

Almost two out of three (64%) of respondents said their employers use live broadcasts or virtual classrooms for live training, in which trainees can learn in real-time and interact with their instructors.

However, only half of the respondents said they have access to the basic video creation tools necessary to make videos that could help spread knowledge across the organization.

Baby Boomers are least likely to create their own video, with only 22% of respondents having tried, followed by Generation X at 31%

West North Central and East and West South Central lagged, with the most respondents saying that their employers did not give employees access to video creation tools.

East North Central (Chicago and several other large cities) has the fewest people reporting a total lack of tools.

In general, regions with major urban centers seem more likely to empower employees to create their own videos than more sparsely inhabited areas.

Creating interactive video seems to be the way to help recapture lost engagement that can plague less dynamic video. But employers need to empower their employees to create the videos to help spread knowledge across the organization.

Real-time, on-demand, and bite-sized videos will capture attention -- as long as employers give employees the tools to do their job properly.