By Chris Matyszczyk for Technically Incorrect | May 28, 2019 | Topic: Amazon 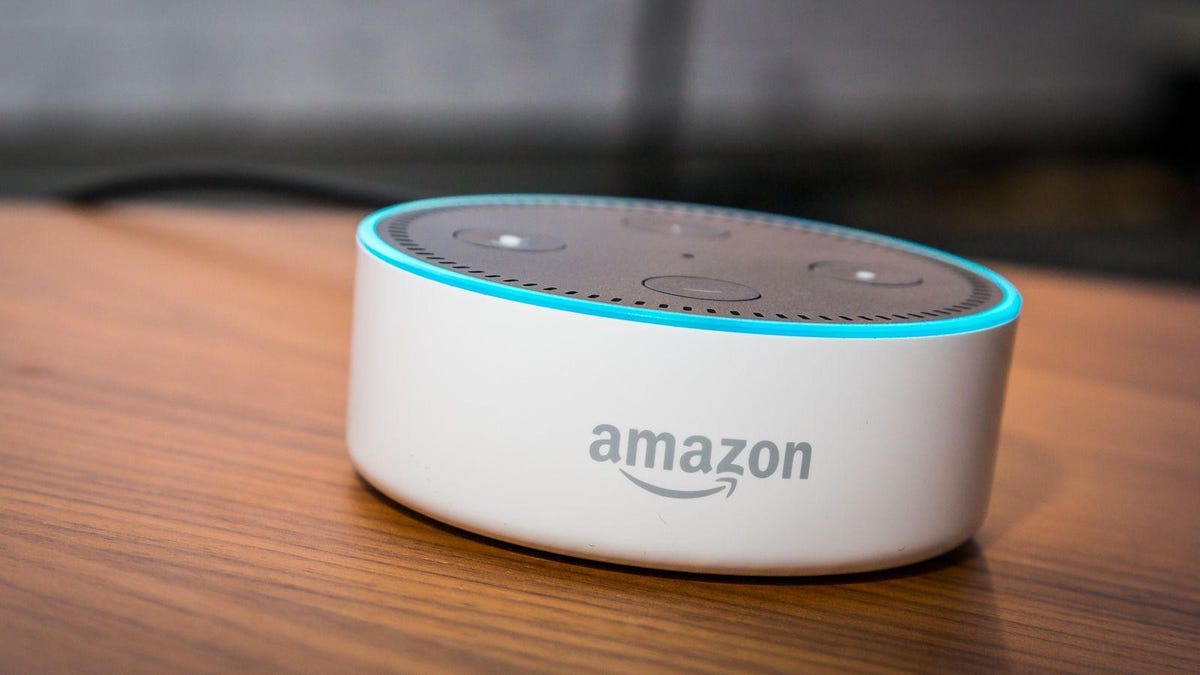 As it is, they can barely turn off your lights.

Yet the Church of England is attempting to nudge them into more spiritual uses.

Yes, you can now ask Alexa to connect you with God.

Catholic newspaper The Tablet reveals that its church's chillier, more stoic rival -- I mean the Church of England, rather than Amazon -- has created an Alexa skill that allows for celestial communication.

Already 75,000 Brits have turned digitally to God to ask for heavenly guidance, through their Amazon Echo speakers. Given the parlous state of British socio-political life, this is hardly surprising.

Still, what sort of things are believers -- or merely the faith-curious -- asking for?

Forty percent asked for a prayer.

Please, God, could you remove all the political leaders and replace them with actual sentient, sane humans?

Oh, Lord, could you accelerate the end of this Brexit farce and bring peace and love throughout the nation?

Oh Deity in Heaven, please can you stop Amazon from listening to my every conversation?

The skill's users aren't just asking for things, however. Thirty-one percent use it to ask the big questions about faith -- and where to find it on Amazon, perhaps.

A peculiarly digital 6% apparently ask this Alexa skill to say grace for them. Could it be the kids are more prepared to listen to a machine than to their own parents? Welcome to the future.

This isn't the first time technology has slipped into church, barely genuflected and tried to take over some of the basic tasks.

Why, a few years ago, research showed that 20% of Americans use their cellphones in church. It's likely 60% now. At least.

God and Silicon Valley haven't always been comfortable cohabitants. Who can forget the Italian priest who retaliated by jamming cellphones in his church?

Why not, though, admire the Church of England for its acceptance of the modern world and its startlingly lazy inhabitants?

People don't want to try to get closer to God. They merely expect God will be at their beck and call, like their spiritual Uber driver.

Wouldn't it be funny, though, if one day a lazy human implores Alexa to ask for something from God, and God's actual voice intoned: "And when was the last time you went to church, you feckless twerp?"?

By Chris Matyszczyk for Technically Incorrect | May 28, 2019 | Topic: Amazon