Researchers at Purdue University are developing chips that could help scientists understand nerve conditions, and potentially help lay the foundations for neuroprosthetics.
Written by Jo Best on Aug. 2, 2018 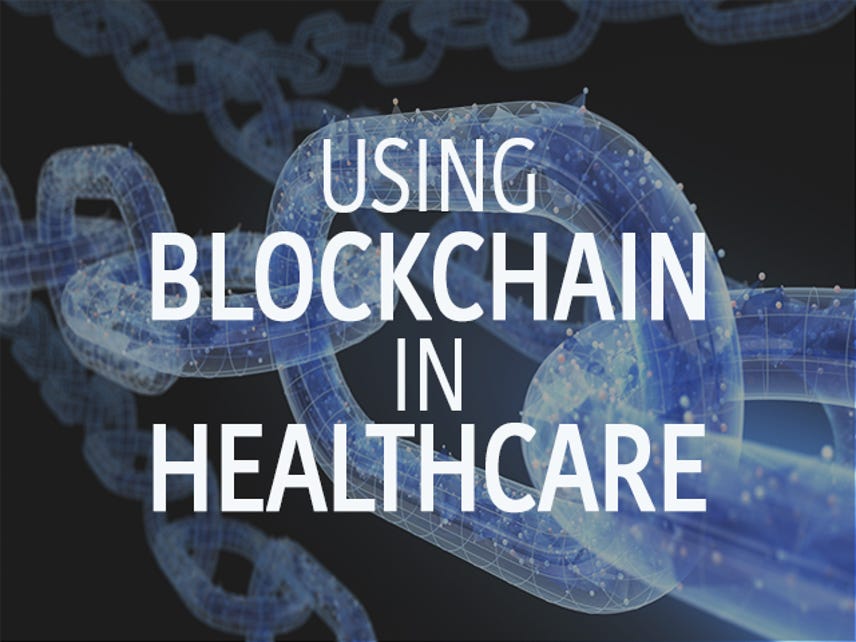 You don't need to be a research scientist to know that the human brain is a sensitive organ: each square millimetre of the brain contains tens of thousands of neurons -- the electrical wiring that communicates messages around the brain.

While measuring the electrical activity of those neurones with external probes or implants can give researchers and medical professionals an insight into the brain's functioning, introducing external hardware to the brain is not without risk.

Brain implants need to be as small as possible to reduce the chance that they could disrupt the brain's functioning. But, thanks to the density of those tightly packed neurons, any chip used to monitor a human brain must be capable of obtaining and processing huge amounts of information.

Tiny, low-power, high-throughput chips that can sit comfortably on the human brain: not exactly the easiest hardware to build, but chips that can do all these things is vital to further research into brain and central nervous system disorders.

By making a chip that can gather information about the workings of the brain, without disturbing or harming the sensitive structures within, researchers at Purdue University, in Indiana are hoping to create a tool that can provide better support to people with neurological disorders.

The researchers have created a tiny chip that picks up signals from the brain or the nervous system, and sends them wirelessly outside the body for analysis, without the need for a battery, according to the university.

Creating the chip was the work of three years, Saeed Mohammadi, an associate professor in Purdue's School of Electrical and Computer Engineering department, told ZDNet.

"The idea was 'can we make this as small as possible?' So we looked at what are the possible ways to make the system small -- it shouldn't have a battery, it shouldn't have any external components, it should just be a small chip, and everything should be on a small chip. So, we worked hard to integrate the antenna on it, we worked hard to replace the battery with wireless power," he said.

In order to keep the chip as small as possible (it's now in the region of 1mm by 0.5mm), the researchers took to redesigning its antenna in a spiral pattern -- a decision that allowed them to keep the antenna as long as possible while still shrinking the volume of space needed to contain it.

"Usually antennas are large, especially as this is a low-frequency [one] at 1Ghz, and when you calculate the size of the antenna, it should be several centimetres... Part of it we spiralled around itself to make it small, while the main part, which is responsible for detecting the majority of the signal, is straight. By doing this trick, we were able to make the antenna small and still very efficient," Mohammadi said.

Currently, Purdue's prototype chip has four channels -- a small fraction of what would be needed for a commercial neural probe, but enough to prove the system could be used.

"We have to add a lot more neural sites to be able to take out many, many more neural signals. Right now, the chip only has four or them, but we need a lot more -- people use probes that have 64 or 128 channels to look at different sites. We're working on expanding the numbers, so we're hoping to be able to add more of these neural sites, and that makes the device a little bit larger," Mohammadi said. Expanding the chip to 64 channels should take another year, he added.

The researchers will also be working on other improvements, such as boosting the speed of the interface circuit that digitises the signal from the neural site without significantly increasing the chip's overall power requirement at the same time. Similarly, as the number of neural sites the chip can read grows, the Purdue researchers are planning to increase the speed of wireless communication between the chip and the external computer that receives the data.

Those aren't the only balancing acts the team will need to pull off before their brain-reading implants can be used on humans. One of the difficulties of making electronics that can interface with brains is accommodating the movement of the organ. Like most non-bony structures in the body, the brain isn't static: it pulsates, so any electronics that touch must have a degree of flexibility to move alongside.

"If this doesn't move with the brain's movement, it could injure the neurons. Over time, people who have used these probes have noticed the signal is lost... if your electrode is flexible and can move with the brain tissue, you'll have less injury and a better chance of getting a signal over a long time," Mohammedi said.

While the Purdue researchers have typically used their chip for only minutes at a time, they've designed it to be flexible enough, and low powered enough, that it could potentially stay in the body for a longer period, and ultimately see later generations of the chip used in the long-term monitoring of brain health.

The dinky chip has its origins in hardware intended to monitor soil conditions, such as temperature and humidity, according to Mohammedi. "The idea was to have a piece of dust that could, if you put it inside the soil, detect the nitrate or nitrite level, or the nutrition of the soil, and monitor the growth condition of the plant. This would be useful for agriculture. We had some work in that area, and it was not too hard to attach the neural sensor to this device to do essentially the same thing."

In the shorter term, the chip is likely to be used in monitoring neurodegenerative diseases such as Parkinson's or ALS in animal models to help better understand and research the conditions.

In the more distant future, however, the chip could help repair nerve injuries by acting as a bridge between two parts of a nerve that have become severed. "If someone has a nerve injury you could put two of these devices on each and reconnect them with wireless communication," Mohammadi said. It could also be used to connect the brain and other parts of the nervous system, underpinning neuroprosthetics. "That would be 20 years down the road, there's a long way to go."

Headphones
The 5 best Peloton alternatives of 2022