Company says it will take a number of weeks to determine further details about the attack.
Written by Chris Duckett on May 12, 2020 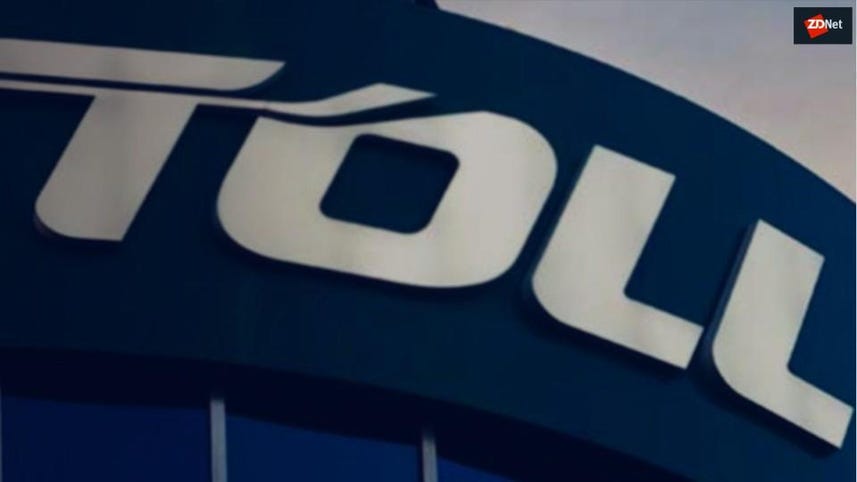 Australian transport giant Toll Group has revealed the extent of data theft it has suffered after its second bout of ransomware this year, following a January infection.

"Our ongoing investigations have established that the attacker has accessed at least one specific corporate server. This server contains information relating to some past and present Toll employees, and details of commercial agreements with some of our current and former enterprise customers," the company said on Tuesday.

Toll said some of the accessed data was exfiltrated and that it is currently determining which data that was.

"The attacker is known to publish stolen data to the 'dark web'. This means that, to our knowledge, information is not readily accessible through conventional online platforms," Toll added.

"Toll is not aware at this time of any information from the server in question having been published."

"This is a serious and regrettable situation and we apologise unreservedly to those affected," Toll Group managing director Thomas Knudsen said.

"I can assure our customers and employees that we're doing all we can to get to the bottom of the situation and put in place the actions to rectify it."

Knudsen added that cyber crime was "an existential threat for organisations of all sizes".

On Monday, the company said it has begun restoring and testing its customer-facing applications.

"While there are delays in some parts of the network, freight shipments and parcel deliveries are moving by and large as normal, with Toll call centres taking bookings over the phone," it said in a notice.

"We continue to prioritise the movement of essential items including medical and healthcare supplies. Email access has been restored for Toll employees who operate on our cloud-based platforms."

Last week, the company said it had begun the process of restoring from backups.

The targeted attack has forced the company to disable its systems and revert to manual processes, causing delays across the country.

Toll Group shuts down IT systems in response to 'cybersecurity incident'

Customers are reporting that they've been told deliveries are suspended 'indefinitely'.

The Shade ransomware gang have published more than 750,000 decryption keys on GitHub. Kaspersky is working on a decryption app.

There are "strong" leads but no real indication of who is responsible.