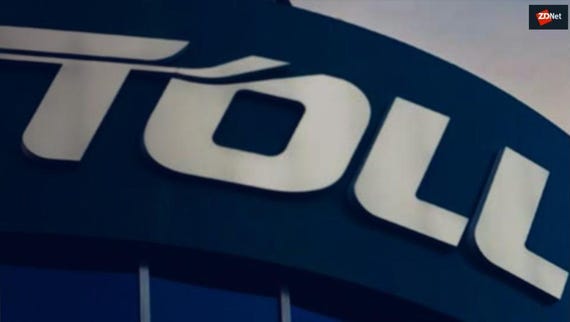 Toll Group has provided an update on the ransomware attack it suffered following a January infection.

The Australian transport giant said, after revealing the extent of data theft it suffered earlier this month, that the stolen information has found its way onto the "dark web".

"Following our announcement last week that a ransomware attacker had stolen data contained on at least one Toll corporate server, our ongoing investigation has established that the attacker has now published to the dark web some of the information that was stolen from that server," Toll wrote in an update.

Earlier this month, Toll said the attacker behind the theft was known to publish stolen data to the dark web.

"This means that, to our knowledge, information is not readily accessible through conventional online platforms," Toll said at the time.

The company said it was focused on assessing and verifying the specific nature of the stolen data that has been published.

"Our ongoing investigations have established that the attacker has accessed at least one specific corporate server. This server contains information relating to some past and present Toll employees, and details of commercial agreements with some of our current and former enterprise customers," the company said previously.

Join Discussion for: Toll's stolen data finds itself on the 'dark...