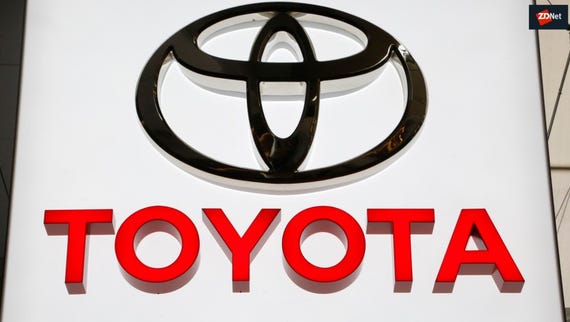 Toyota Motor has agreed to invest US$1 billion in Southeast Asian ride-sharing operator Grab Holdings, with the funds to facilitate further development in connected cars and mobility.

Described as the lead investor in Grab's current funds-raising efforts, the Japanese automotive manufacturer last August had participated in a pilot to exchange data insights with Grab in the areas of user-based insurance and predictive maintenance.

Cashless cannot be the face for Singapore smart nation success Increased emphasis on building a cashless society to reflect country's success as a smart nation is misplaced, when the importance of getting the fundamentals right is overlooked.

With its latest investment, Toyota would be given a seat on Grab's board and have a team member assume an executive officer role at the ride-sharing company.

Both companies would focus on developing connected car services on the Toyota Mobility Service Platform that could improve experience for Grab drivers. The two partners added that they would launch connected car services such as telematics-based insurance, which aimed to bring down the cost of insurance premiums for drivers who demonstrated safe driving habits.

Grab said the new funds also would support further expansion of its offline-to-online (O2O) services, including GrabFood and Grab Pay, in Southeast Asia. It currently operates in 217 cities cross eight countries--including Indonesia, Thailand, and Vietnam--in the region, offering a range of services such as mobile payments, financial services, and food delivery.

According to Grab's president Ming Maa, the company clocked run-rate revenues exceeding US$1 billion over a user base of more than 100 million.

It introduced its GrabFood delivery service just last month, along with its goal to be "an everyday app" in Southeast Asia, where it aimed to facilitate essential services consumers needed daily, including transport, food, and payments.

Join Discussion for: Toyota to invest $1B in SEA ride-sharing...