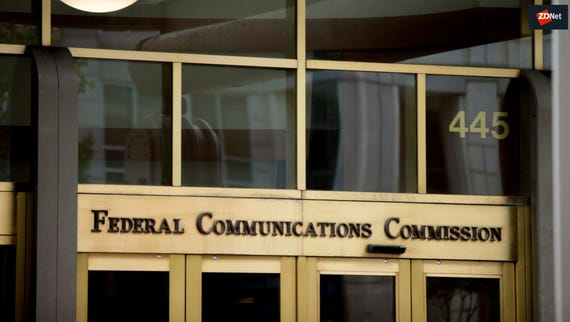 The Trump administration on Sunday sued California immediately after the state's governor, Jerry Brown, had signed a bill that introduces even stronger net-neutrality protections than the Obama-era rules repealed last year.

The bill, SB 822, will prevent internet service providers in the state from slowing down access to websites or charging firms, like Netflix or YouTube, a fee to speed up connections.

It also makes it illegal to offer zero-rating products, where broadband providers select content that doesn't count against a data plan.

Ahead of Brown signing the bill, Trump-appointed Federal Communications Commission (FCC) chairman Ajit Pai slammed California's net-neutrality effort as "a radical, anti-consumer internet regulation" that in his view is illegal.

In January 2018, the FCC introduced an order repealing a 2015 FCC order that prevented broadband providers from blocking or throttling services, or prioritizing traffic for a fee.

In the complaint, the Justice Department argues that the 2018 order preempts "any state or local measures that would effectively impose rules or requirements that [the FCC] had repealed".

"California, however, seeks to second-guess the Federal Government's regulatory approach by enacting SB-822," the complaint reads.

"Under the Constitution, states do not regulate interstate commerce -- the federal government does," Attorney General Jeff Sessions said in a statement.

"Once again the California legislature has enacted an extreme and illegal state law attempting to frustrate federal policy."

Pai again pointed to a recent decision by the US Court of Appeals for the Eighth Circuit that he argues "reaffirmed that state regulation of information services is preempted by federal law".

Senator Scott Wiener, who wrote SB 822, said the suit showed the Trump administration believes no one is allowed to protect the open internet.

"Within minutes of Governor Brown signing our net-neutrality bill into law, Jeff Sessions came out of his cave and sued California to strike down the law," Wiener said.

"Sessions and his boss Donald Trump aren't satisfied with the federal government repealing net neutrality. In their world, no one is allowed to protect the open internet."