The court and Attorney General say such plans were “capricious” in nature.
Written by Charlie Osborne, Contributing Writer on Nov. 14, 2019 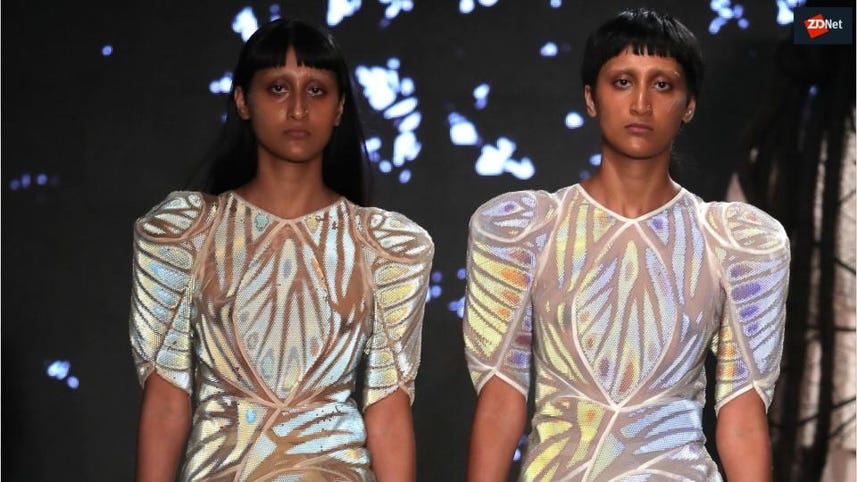 A federal judge has ruled that the Trump Administration would violate federal law if plans to permit the sharing or sale of blueprints for 3D printed guns online went ahead.

As reported by The Independent, the White House has been blocked by Judge Robert Lasnik from the US District Court in Seattle from allowing the distribution of 3D gun blueprints on the Internet, reversing the administration's decision last year to permit such documents from being made widely available.

The controversy stems from the case of Cody Wilson. Back in 2012, the creator of Defense Distributed began publishing CAD files for gun components and primitive models which could be manufactured at home by anyone with the right printer and materials.

Wilson was stopped from distribution through a restraining order, later circumvented by the self-described crypto-anarchist by offering them for sale through a 'pay what you want' model. This, too, was blocked, and Defense Distributed took the Obama Administration to court.

Once passed on to the new administration, last year, the US Department of Justice (DoJ) quietly settled with Wilson after the latter argued that blocking the files was not only impeding his right to free speech, but also his right to bear arms.

The lawsuit challenging the decision was then filed by numerous states as well as the District of Columbia.

The department had previously said that 3D gun blueprints fell under export laws, such as the Arms Export Control Act (AECA), preventing the distribution of firearms off-shore.

However, considering the reversal, Lasnik said that the "contrary" position of settlement did not match the DoJ's past belief that distribution could threaten national security as well as international stability.

The court order also says that on balance of "hardships and the public interest," allowing the plans to be made globally available tipped the case in the complainant's favor, especially as weapons manufactured through the CAD files could end up being used in attacks against US citizens.

"Given that the CAD files and the resulting weapons can be transported, undetected, virtually anywhere in the world, these same impacts would likely arise within the United States even if the plastic weapons are manufactured abroad," the court order reads. "The States' interests in curbing violence, assassinations, terrorist threats, aviation and other security breaches, and violations of gun control laws within their borders are at least marginally related to the interests protected or regulated by the AECA. The state and federal interests, while not identical, are aligned and not in any way inconsistent."

TechRepublic: How cybercriminals trick you into giving your information over the phone

The ruling is likely to be appealed, but in the meantime, Defense Distributed is still unable to publish gun-related CAD schematics online. The State Department told the publication that the decision is being reviewed.

A spokesperson for Defense Distributed told Bloomberg that "the First Amendment protects the freedom of speech from all abridgment, including indirect censorship efforts like this one."

In a statement, Attorney General James said the ruling is a "vindication" of decision-making on matters that "would have a profound impact on public safety."

"Without question, the release of step-by-step instructions for the production of untraceable and undetectable firearms would threaten the safety of not only our nation's residents but people around the globe," James said. "The court ultimately found the Trump Administration acted arbitrarily and capriciously when it determined to move forward with such a plan, and we completely agree."

Behind the scenes: How Laika creates high-tech, stop-motion animation