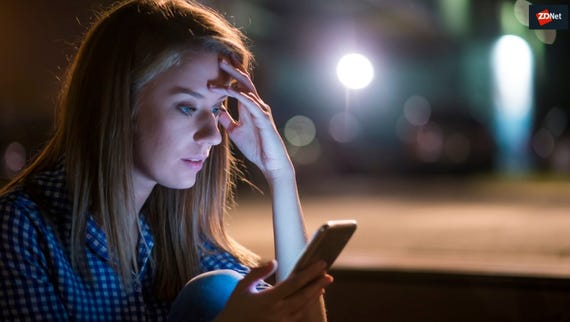 On Wednesday, September 18, FBI agents arrested two suspects on charges of running a massive tech support scheme that made over $10 million in profit by defrauding more than 7,500 victims, most of which were elderly.

The two suspects, named Romana Leyva and Ariful Haque, operated a classic tech support operation that used malicious websites to show popups with fake but alarming security alerts, intimidating victims into believing their computers had been infected with malware or other computer viruses.

Victims were advised to call a tech support number were operators would trick callers into paying fees for unneeded tech support repairs.

The fees, disguised as one-time, yearly, or lifetime tech support services, ranged between a few hundred to a few thousand US dollars.

But once fooled, some victims ended up being scammed twice. US authorities said that some victims had follow-up calls with the scammers, who claimed that the original tech support company had gone out of business.

Scammers would offer to refund the victim, but in a later phone call, would claim that they've sent too much money because of a typo (i.e. sending $4,500 instead of $450). They'd then ask victims to send back the difference in gift cards.

Scammers preyed on the elderly

Of the 7,500 victims who fell for these scams, US authorities said the vast majority were elderly. In 2015, Microsoft said that of the 175,000 customer complaints it receives about tech support scams, the vast majority came from the elderly, many of whom don't have the technical acumen to recognize the scams.

"As alleged, these defendants participated in a sophisticated fraud scheme that preyed on the elderly," said Manhattan U.S. Attorney Geoffrey S. Berman. "This fraud scheme deceived thousands of victims, including some of society's most vulnerable members."

In an indictment unsealed on Wednesday, the US Department of Justice said the two suspects played a pivotal role in the scheme, which operated from March 2015 through December 2018.

Leyva and Haque set up the companies that received the proceeds of these fraudulent payments, and also recruited other members part of the conspiracy and instructed them to do the same.

Leyva was arrested in Las Vegas and Haque in New York. Both were charged with one count of wire fraud and one count of conspiracy to commit wire fraud, each of which carries a maximum sentence of 20 years in prison.

In 2018, tech support schemes generated over 142,000 consumer complaints with the US Federal Trade Commission.