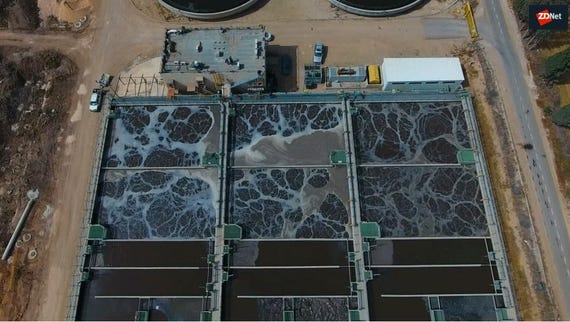 Officials said the attacks took place last month, in June, and didn't cause any damage to the attacked organizations.

"These were specific, small drainage installations in the agriculture sector that were immediately and independently repaired by the locals, causing no harm or any real-world effects," the Water Authority said in a statement.

The two attacks come after Israel suffered a first cyber-attack on its water supply system in April.

Initial reports played down the April attack, but a Financial Times report from June citing Western intelligence sources claimed that hackers had gained access to some of Israel's water treatment systems and tried altering water chlorine levels before being detected and stopped. If the attack had been successful and water chlorine levels had been adjusted, attackers could have caused mild poisoning of the local population served by the affected treatment facility.

Following the intrusion, the Israel National Cyber-Directorate (INCD) and the Water Authority sent out an alert urging water treatment facilities to change the passwords of their internet-connected equipment "with emphasis on operational systems and chlorine control devices in particular."

Two weeks later, in mid-May, a cyber-attack crippled the port of Shahid Rajaei in the Iranian city of Bandar Abbas, which the Washington Post, citing the US intelligence sources, linked to Israel, as a likely payback for the April attack.

The attack on Israel's water utility seems, however, to have been an important moment between the two countries, as it also marked the start of a series of mysterious accidents and explosions detected across Iran's critical infrastructure -- such as petrochemical plants, nuclear fuel enrichment centers, power plants, ports, and more.