UK police turn to Amazon Echo in the fight against crime

The force in Lancashire wants to use the smart speaker for law enforcement purposes.
Written by Charlie Osborne, Contributing Writer on Jan. 3, 2018 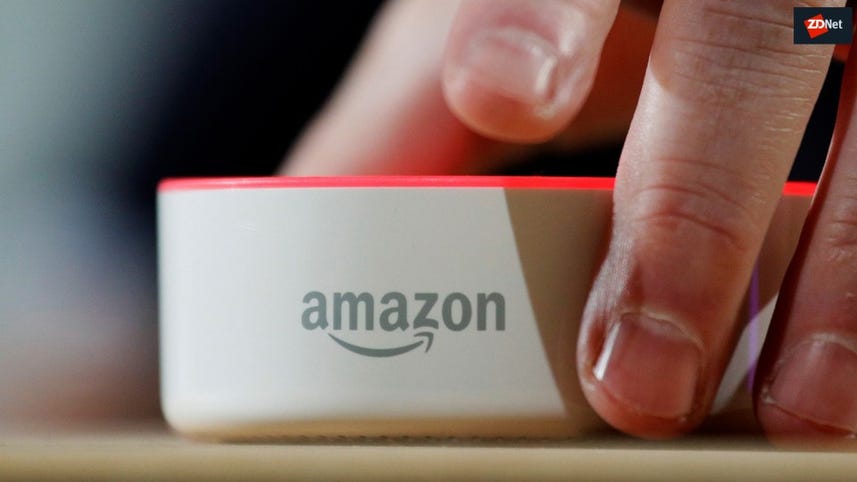 UK law enforcement is exploring how Amazon's Echo smart speaker could be used for purposes including sending out crime bulletins.

Amazon's Echo, complete with the Alexa voice assistant, is becoming a more commonplace object in households across the West. In the same manner as rival Google Home, the internet-connected smart speaker can be used to control smart home appliances, conduct search queries online, and perform tasks such as listing news updates and organizing to-do lists.

As a direct line into our homes, as reported by Tech Spot, the Echo could have community purposes, too.

The Lancashire police force is examining ways in which the Amazon Echo could be used as an information source for local criminal activity.

The police are thrashing out ways in which the Echo could send out crime bulletins, missing person reports and wanted suspect alerts.

The smart speaker may also have internal use within the force, too, by blasting out reports of recent offenses, internal briefings, incident alerts in real-time and daily crime logs.

According to the publication, however, the speaker may also act as a conduit for victims and witnesses to connect to law enforcement by reporting crimes from the haven of their own home.

"If we can reduce demand into our call centers via the use of voice recognition or voice-enabled technology and actually give the community the information they need without them needing to ring into police then that's massive."

If the UK public did warm to the idea, there are still privacy issues to consider. When crimes are reported they can be done so anonymously, but sending such reports over a device may remove this protection -- especially as some data must be stored on Amazon servers.

Should the force wish to adopt and adapt Amazon's technology for internal reports and alerts, then law enforcement will come across the same issue.

The privacy implications of voice-enabled speakers have already hit the spotlight. In December 2016, Arkansas police issued the tech giant with a search warrant and demanded voice recordings from an Echo device present when a suspected murder took place.

It may be that the speaker could have contained audio fragments related to the case, recorded as Alexa listened for commands, which may have helped the investigators work out whether there was foul play.

Amazon handed out subscriber and account information but refused the order by citing first amendment rights. However, the suspect in the case gave permission for the evidence to be handed over. The murder charge was dropped.

Home Security
The 6 best smart blinds and shades of 2022