The UK is now following in the footsteps of Spain and Italy in drone usage.
Written by Charlie Osborne, Contributor on March 27, 2020 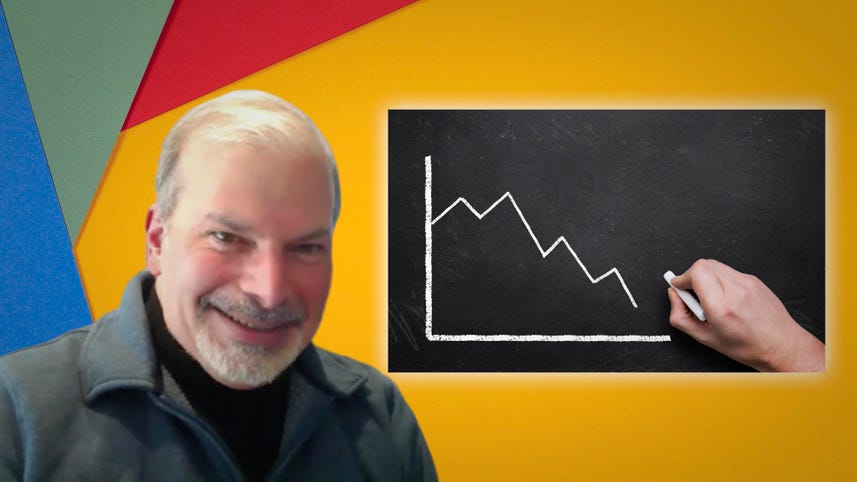 UK police officers are being criticized for using drones in remote areas to find individuals potentially flouting the recently-imposed lockdown rules in the fight against COVID-19.

The UK government has implemented what may be deemed a "soft" version of a lockdown. The general public is permitted to leave their homes once a day for exercise and they are also allowed to make crucial grocery shopping trips, to pick up medication, and travel for "essential" work purposes.

Now officers on the beat -- of which numbers in England and Wales have fallen by roughly 20,000 since 2010 due to spending cuts -- are not only asking retired members of the force to help but are also using drones to cover more areas in their patrols.

There are over 542,000 confirmed COVID-19 cases at the time of writing, with the US, China, Italy, and Spain worst affected. The UK Prime Minister, Boris Johnson, has also tested positive and is self-isolating.

Fixed penalty notices are in place for offenders flouting lockdown rules; the first charge being £60, rising to £120 for repeat offenders. Those that refuse to comply may be arrested.

On Thursday, Derbyshire police released footage on Twitter obtained from a drone that pinpointed people walking their dog in the Peak District, a protected national park known for its beauty.

The footage criticized visitors of Curbar Edge, a walking path in the district, for unnecessarily driving to the spot, walking dogs, going for a walk, snapping photos, and watching the sunset as "not essential" activities and inappropriate behavior.

"Traveling to remote areas of the Peak District is not essential," the police force warned. "Despite government guidance, the message is still not getting through."

The post has been met with both a smattering of praise and waves of heavy criticism online. Some Twitter users have argued that the government has not said cars cannot be used to travel to remote areas for exercise, and by taking their exercise away from crowds, visitors to the park should be left alone -- while police attention should be focused on crowded city areas instead.

However, others note that by taking a heavy hand at the start, this may deter too many people from visiting the area, thereby negating social distancing.

Civil liberties group Big Brother Watch criticized the use of drones in this manner, saying that "police filming innocent members of the public with drones & putting it online is frankly sinister, let alone counter-productive."

The police force has defended its actions.

"We understand that people will have differing views about this post, however, we will not be apologetic for using any legal and appropriate methods to keep people safe," the Derbyshire police commented.