Likely to be announced at CES 2017, the Asus C302CA looks to boast an all-metal design similar to 2016's Chromebook Flip.

ChromeUnboxed, who first spotted the listing, reported the C302CA will be new to the Asus lineup, rather than replacing the Flip.

Newegg listed the C302CA for $499. The price hasn't been confirmed, and Newegg took down the listing shortly after it was posted.

It's not clear when Asus plans to make the Chromebook available, but it previously appeared with similar specifications in a filing with the Federal Communications Commission. 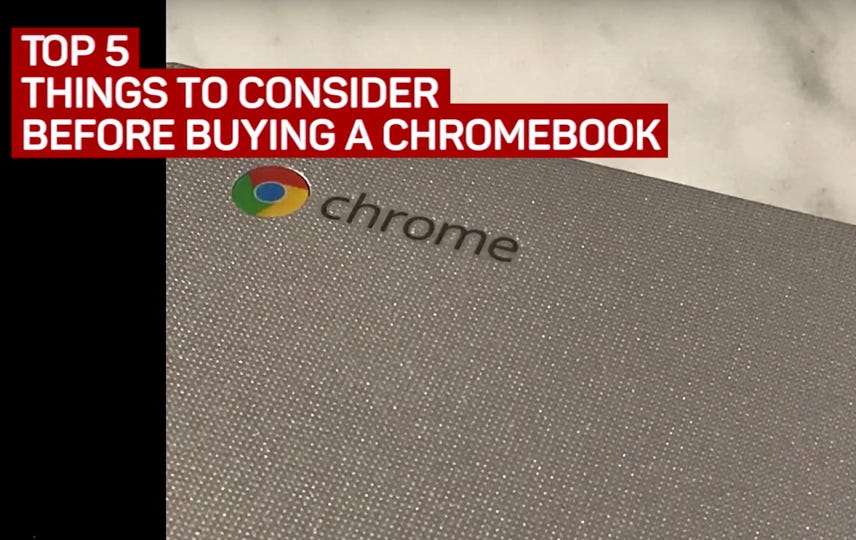 Top five 2016 Chromebooks for school and everywhere else