University still recovering from major cyberattack that disrupted IT systems

The University of Sunderland brings some IT systems back online after a five-day outage caused by a cyberattack.
Written by Liam Tung, Contributing Writer on Oct. 18, 2021 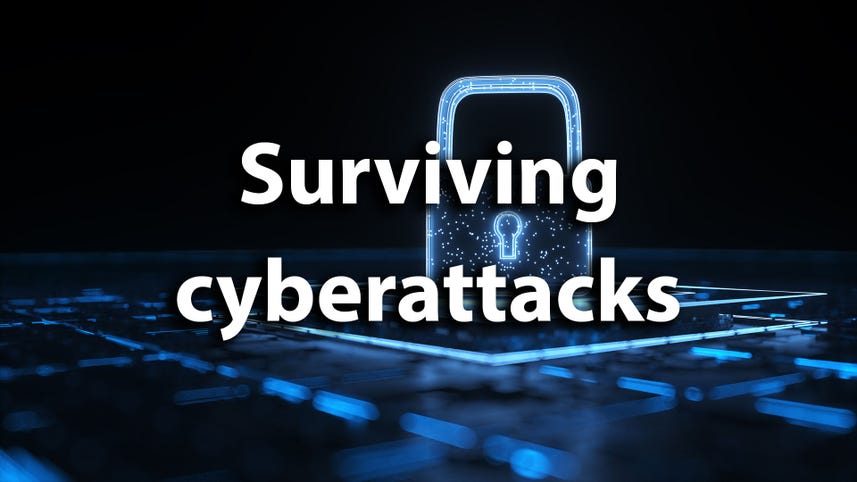 The UK-based University of Sunderland is finally gearing up to relaunch its core IT systems after a cyberattack knocked out most systems last week.

The university used Twitter last Wednesday to report that its telephone lines, website and IT systems were down a day after what it believed was a cyberattack had commenced.

Sunderland cancelled all online classes but encouraged students to visit its campuses, where in-person teaching continued.

Per the BBC, the university's vice-chancellor Sir David Bell posted a video on the institution's temporary website to explain its efforts to restore IT systems. Its website had displayed a message that the site was down for "essential maintenance".

Bell said a "major" cyberattack had hit the university.

"The obvious question is how long this situation will last? The honest answer at the moment is we just don't know," said Bell on Friday.

However, the university appeared to make progress over the weekend and expected to bring some systems back on Monday. It restored its switchboard and student helpline on Friday. However, its official website remained offline today [18 October].

"Important contact info for current IT 'freeze'. Much progress is being made, and more updates are expected to trickle through tomorrow. Thank you for your patience during this hugely aggressive cyberattack," the university said in a Twitter update on Sunday.

See also: This is how Formula 1 teams fight off cyberattacks.

The university also assured staff last week that it would pay them on the usual pay date despite the IT disruption. It also promised to reimburse staff any extra data charges from tethering their laptops to mobile phones during the outage.

The University of Hertfordshire suffered a huge cyberattack in April that knocked out all of its IT systems, including Office 365, Teams and Zoom, local networks, Wi-Fi, email, data storage, and VPN.