Give your old Mac a new lease of life with OWC's new Aura Pro X2 SSD.
Written by Adrian Kingsley-Hughes, Contributor on April 19, 2019 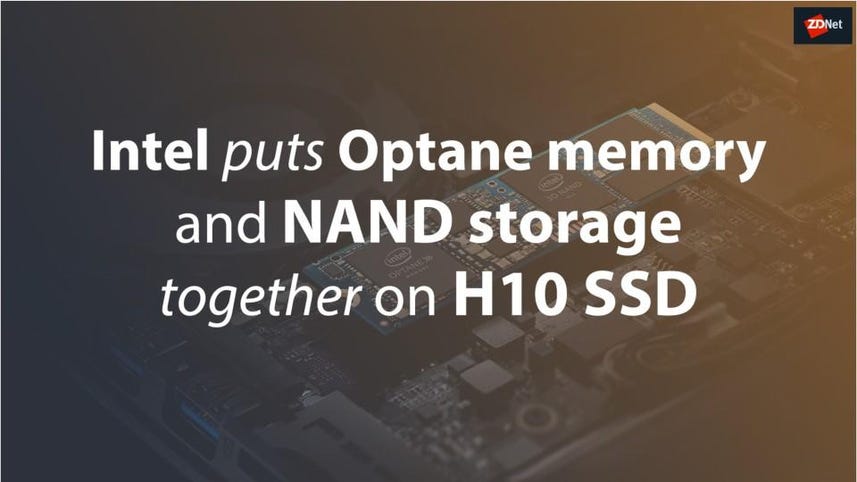 If you're looking to give your older MacBook, Mac mini or Mac Pro a new lease on life by upgrading the storage, OWC has released a new SSD: the Aura Pro X2 SSD.

The OWC Aura Pro X2 is offered for a number of different Macs dating all the way back to 2013, and allows you to swap out the built-in solid-state drive for a newer, faster, bigger one (up to a whopping 2TB) in mere minutes.

According to OWC, the Aura Pro X2 offers twice the speed of the original SSDs (up to 3200MB/s read speeds and up to 2400MB/s write speeds), while also consuming less power and running significantly cooler.

The OWC Aura Pro X2 is available for the following Macs: