US Air Force plots IT overhaul, aims for cloud 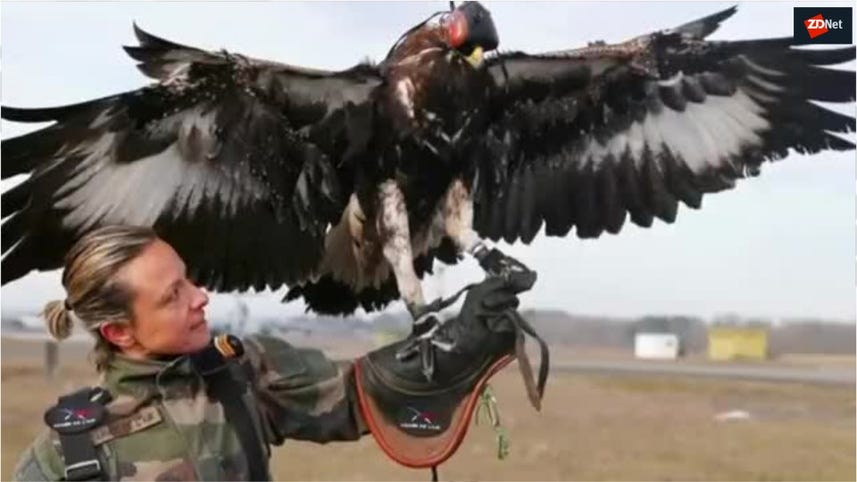 The French military trained eagles to take down terrorist drones

The US Air Force, in the midst of a series of cloud migrations designed to overhaul its aging IT infrastructure, has awarded a $1 billion contract to Dell EMC, Microsoft, and General Dymanics.

The USAF moved core services such as email over to the cloud earlier this year, but the armed services branch is now stepping things up with what's described as the largest ever federal cloud-based unified communications and collaboration contract. The technology will serve up to 776,000 users in the Air Force, Defense Logistics Agency ,and US Army Corps of Engineers.

The Air Force launched its IT transformation efforts in 2015 with the $296 million Collaboration Pathfinder contract. Dell, Microsoft, and General Dynamics Information Technology were also awarded that contract, and since then more than 140,000 users have been migrated to Microsoft Office 365.

This latest, far larger contract is dubbed the Cloud Hosted Enterprise Services (CHES) program and is considered a follow up to Collaboration Pathfinder. Under CHES, information, communications, email, collaboration services, office productivity, and records management cloud software will be rolled out over the next year.

In addition to operational efficiency, the USAF is also using CHES as a way to reduce costs through the consolidation of its data centers.

Whistleblowers to speak at drone symposium

Running on a Raspberry Pi, AI air-combat software from the University of Cincinnati has proved itself in simulations against a former USAF flier.