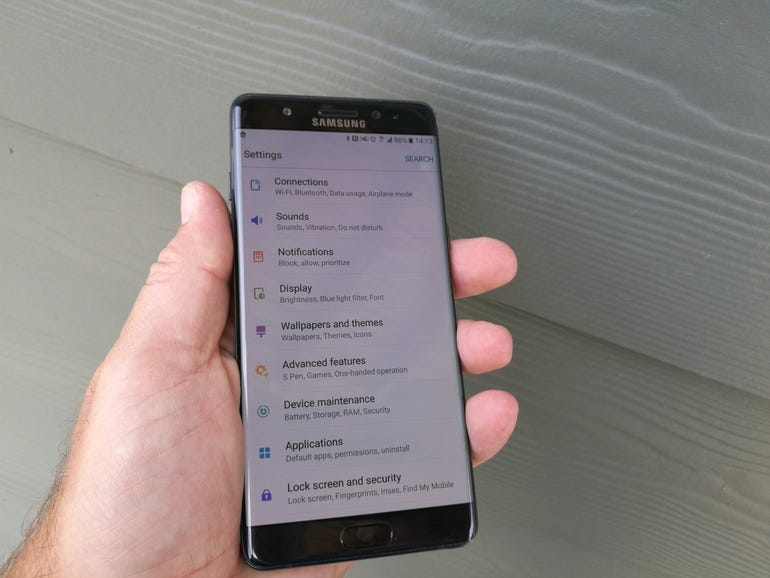 Less than two weeks after Samsung asked Galaxy Note 7 users to immediately power off their new smartphones and return them, the Consumer Product Safety Commission (CPSC) has issued a formal recall for the device.

Samsung stopped selling and initiated a global recall of the Note 7 on Sept. 2 after discovering a battery defect caused the device to catch fire. As of Sept. 1, the company had acknowledged 35 incidents.

Note 7 owners were urged to return the device to the carrier or retail outlet where it was purchased, although many users have ignored the potential danger and continued to use their phones.

Replacement devices for the US are expected to arrive "at most retail locations no later than Sept. 21, 2016," said Samsung in a statement following the CPSC's recall. 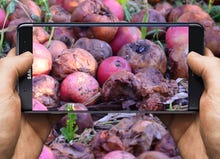 Mobile climate change: Why Samsung, not Apple, is your best ecosystem bet

The world has changed: mobile users seeking the most innovative spectrum of products that all work together at a lower price need to look to Samsung.

Until now, questions remained concerning the number of units sold in the US as well as the number of incidents that have occurred.

Samsung set up a webpage so you can check your phone's IMEI (a fancy acronym for its serial number) to see if it's included in the recall. But, again, any Note 7 sold before the middle of September has been recalled and should be immediately returned.

You can find instructions detailing how to check your Note 7 here. Alternatively, you can call Samsung directly at 844-365-6197 and ask to have your device checked.