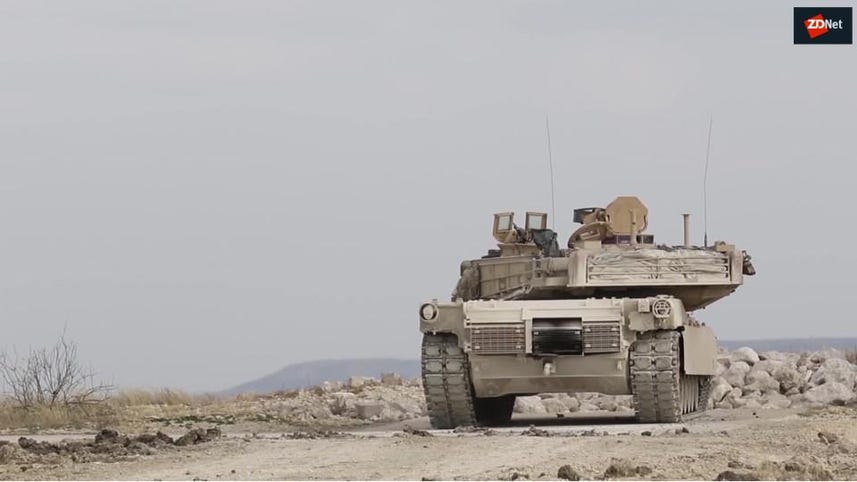 The US Navy has announced it will replace the touchscreen control system on its destroyer fleets with mechanical controls after an investigation found that the touchscreen system had contributed to sailors losing control of a ship.

The USS John S McCain collided with the tanker Alnic MC in 2017 in the Singapore Strait, killing 10 sailors, injuring 48 and causing $100m in damage to the Navy ship.

The US Navy announced the changes after the National Transportation Safety Board (NTSB) last week released the report of its investigation, which found that elements of the touchscreen system were "unnecessarily complex" for operators.

The helm panel's GUI includes two software-based throttles for controlling the thrust of the vessel's shafts. The throttles can be 'ganged', so that movement of one throttle is matched by the same amount in the other.

The control station itself is called the Integrated Bridge and Navigation System (IBNS), which features two touchscreens on the left and right, with a centrally-located steering wheel and red emergency override button.

"The transfer of thrust control independently for each propeller shaft was unnecessarily complex, and the touch-screen throttle controls deprived the lee helmsman of tactile feedback when the throttles were unganged and mismatched," wrote the NTSB.

"The NTSB concludes that the design of the John S McCain's touch-screen steering and thrust control system increased the likelihood of the operator errors that led to the collision."

Other contributing factors that the NTSB cite include insufficient training, inadequate bridge operating procedures, and a lack of operational oversight.

Notably, the steering system was in backup manual mode, which "allowed for an unintentional, unilateral transfer of steering control" from the helm to the lee helm station. This situation resulted in a perceived loss of control of steering, even thought it was available throughout the accident.

In the aftermath of the collision, the Navy conducted fleet surveys of engineering recommendations made in its review of the incident and found sailors overwhelmingly wanted physical throttles back.

Program executive officer for ships, rear admiral Bill Galinis said the decision to use touchscreen fell into the "'just because you can doesn't mean you should' category", according to the US Naval Institute's news service.

"We really made the helm control system, specifically on the [DDG] 51 class, just overly complex, with the touchscreens under glass and all this kind of stuff," Galinis said.

Referring to the survey results, Galinis said in the Navy's desire to adopt new technology, "We got away from the physical throttles, and that was probably the number-one feedback from the fleet – they said, just give us the throttles that we can use."

The Navy plans to install physical throttles from the summer of 2020 on all DDG-51 class ships with IBNS.