Half of all Fox News viewers believe Gates wants to implant a microchip as part of a vaccination program.
Written by Chris Duckett on May 24, 2020 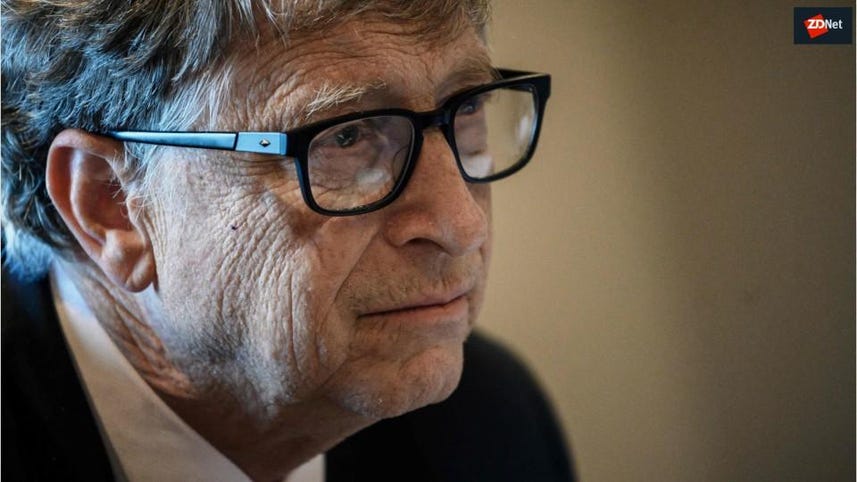 If you thought having one in eight Australians believing stupid conspiracy theories such as 5G and Bill Gates being involved in the transmission and creation of coronavirus was bad, just wait until you meet the American public.

In response to a Yahoo News/YouGov poll conducted on Wednesday and Thursday of last week, sentiment blaming Gates sat in a range between 12% and 50% depending on the cohort chosen.

Most likely to answer positively to the question "Bill Gates wants to use a mass vaccination campaign against COVID-19 to implant microchips in people that would be used to track people with a digital ID" were those that watched Fox News for their TV news at 50%, followed by Republicans and those who voted for Trump on 44%.

Given the choice of true, not sure, and false, only 26% of Fox News watchers and Republicans said the question was false, with Trump voters stating it was false 27% of the time.

The only cohorts to respond with false to the question were Democrats on 52%, MSNBC viewers at 61%, and voters for Hillary Clinton at 63%. However, each of those groups responded positively 19%, 15%, and 12% of the time.

The poll added that half of its respondents were given an additional instruction that if they did not have enough information to decide on the question, they should respond with "not sure".

For each cohort, not sure responses made up between 25% to 31% of responses.

Overall in the Yahoo News/YouGov poll, 28% believe the question was true, 32% were not sure, and 40% said it was false.

The Australian poll found support for 5G and Gates conspiracy theories was highest among young people, with one-fifth of all 18 to 34-year olds saying they had some belief that Bill Gates was involved in the creation and spread of coronavirus, with the same number responding positive to the question: "The 5G wireless network is being used to spread the COVID-19 virus".

Broken down by gender, 15% of the 524 male respondents said they believed in the 5G conspiracy, compared to 9% of the 549 female respondents, while the gender split was 14% and 13%, respectively, on the Gates theory.

It shouldn't need saying, but these theories are utterly baseless.

UPDATE: Microsoft says none of its verified accounts were hacked. YouTube has also intervened to take down the scam's live streams.

Bill Gates: You'd all be on Windows Mobile today, not Android, but I screwed up

Misinformation about the COVID-19 pandemic is being believed more often with young people, an Essential poll has said.