USB-C could be standard for all smartphones and tablets, says Europe 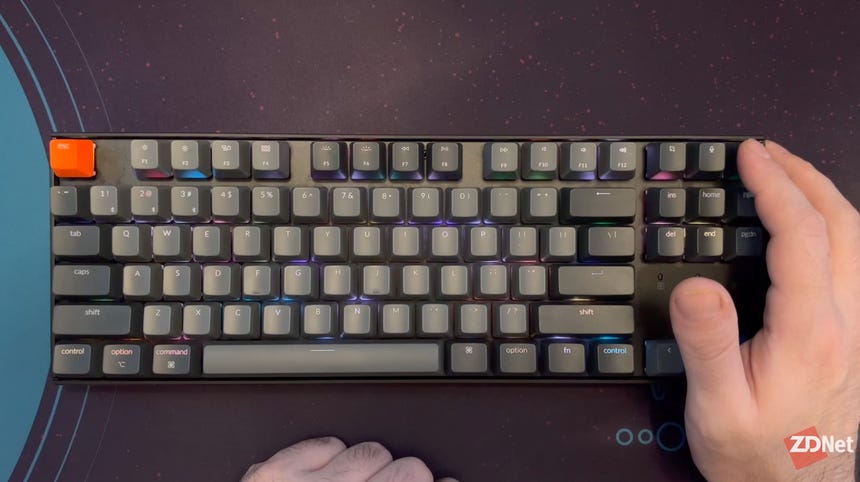 European lawmakers have taken a step towards a new law that would require manufactures of phones, tablets, and even laptops to provide a USB Type-C (USB-C) port for charging.

Members of the European Parliament (MEPs) in the Internal Market and Consumer Protection Committee have voted 43 versus 2 in favor of the European Commission's September proposal to revise the EU's Radio Equipment Directive to require makers of smartphones and other small devices to use a common USB-C charging port. The EC released its proposal a year after MEPs voted overwhelmingly in favour of a common charger.

The common charger proposal aims to decouple new device purchases from charger equipment and cables, saving the environment and consumers from unnecessary purchases. It would further the EU's mission to reduce e-waste through its 'right to repair' laws.

SEE: The best iPad accessories: Docks, hubs, and more for your tablet

EU lawmakers also want clear labelling on new devices that states whether a product includes a charger, so that consumers can make different purchasing choices if they already have a cable and charger.

The most obviously affected vendor by the proposal is Apple, whose iPhone has a Lightning port while most Android phones already comply with the proposed rules. Apple has said the EU common charger rules would harm consumers globally and stifle innovation, but it agreed with the EU's environmental goals.

Besides phones, the rules would cover tablets, digital cameras, headphones and headsets, handheld videogame consoles and portable speakers if they can be recharged from a wired cable. The current vote saw the USB-C rules expanded to include laptops as well.

The current vote confirmed that the MEPs of the European Council will adopt the negotiating position proposed in January in response to the EC's proposed Radio Equipment Directive amendment. The decision will be put to all MEPs at a plenary session next month.

"With half a billion chargers for portable devices shipped in Europe each year, generating 11,000 to 13,000 tonnes of e-waste, a single charger for mobile phones and other small and medium electronic devices would benefit everyone," said rapporteur Alex Agius Saliba.

"It will help the environment, further help the re-use of old electronics, save money, and reduce unnecessary costs and inconvenience for both businesses and consumers. We are proposing a truly comprehensive policy intervention, building on the Commission's proposal by calling for the interoperability of wireless charging technologies by 2026 and improving information given to consumers with dedicated labels. We are also expanding the proposal's scope by adding more products, such as laptops, that will need to comply with the new rules."