According USPS CFO Joe Corbett, this is the carrier's first quarterly volume decline for packages in nine years.
Written by Natalie Gagliordi, Senior Writer on Aug. 9, 2019 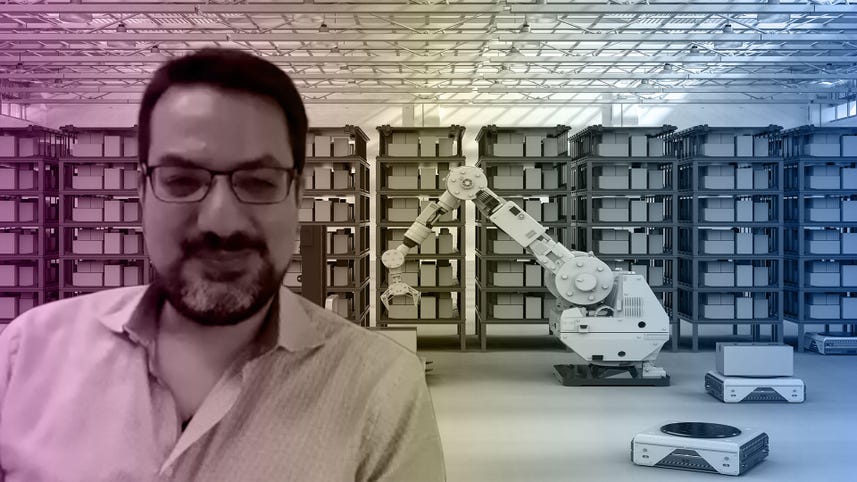 The US Postal Service (USPS) reported a volume decline in package shipments during its fiscal third quarter, citing "intense competition" from "certain major customers" that have formed in-house last-mile delivery services. According to USPS CFO Joe Corbett, this is the carrier's first quarterly volume decline for packages in nine years.

Without naming names, the USPS is undoubtedly referring to Amazon, and it's efforts to build out its delivery network and develop new shipping methods, including robots, autonomous drones, a Prime-branded cargo plane fleet, and the increasingly visible Amazon-branded delivery vans via the Amazon Delivery Service Partner (DSP) network.

Amazon historically has relied on a variety of carriers -- including USPS, UPS, and FedEx, as well as its own infrastructure -- for package delivery and last-mile logistics. However, these carriers are becoming more wary of Amazon and its burgeoning in-house delivery business, which has reframed the e-commerce giant as a rising logistics competitor.

As for the USPS, the carrier so far has not signaled that it will follow FedEx in a move away from Amazon. Nonetheless, all of the key logistics players are realizing and responding to the looming Amazon threat.

For its third quarter, the Postal Service said shipping and packages revenue increased by $250 million, or 4.8 percent, despite a volume decline of 47 million pieces, or 3.2 percent, compared to the same quarter last year. Overall the Postal Service lost $2.3 billion during the quarter, and its revenue was flat $17.1 billion.

But here's the key paragraph from a USPS regulatory filing:

The Postal Service's Shipping and Packages category has historically shown revenue and volume growth as a result of its successful efforts to compete in shipping services, including last-mile e-commerce fulfillment markets and Sunday delivery as well as end-to-end markets. However, this service category is subject to intense competition which significantly impacts both revenue and volume. Certain major customers of the Postal Service have recently begun diverting additional volume from the Postal Service's network by in-sourcing the last-mile delivery. These customers are also aggressively pricing their products and services in order to fill their networks and grow package density.

On a call with reporters, Postmaster General Megan Brennan noted the increase in competition but said her agency is still well-positioned to grow its shipping and packages category due to its service predictability, high visibility, and low price point.

"We're out there competing for business every day," Brennan said.