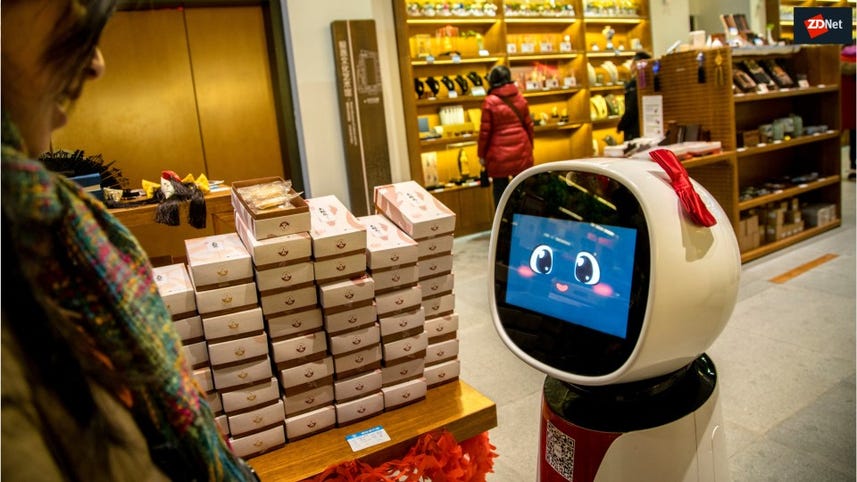 Vectra has raised $36 million in a series D funding round to push forward the development of artificial intelligence (AI) threat detection systems.

On Wednesday, Vectra announced the fresh cash injection, made possible through a fourth funding round led by growth equity fund Atlantic Bridge.

Vectra says that Cognito "condenses days or weeks of work into minutes and reduces the threat investigation workload by up to 29 times."

The startup says that the funding will be used to further refine Cognito, as well as expand sales and marketing efforts worldwide.

In addition, Vectra says that there are plans in the works to open a new research & development center in Dublin, Ireland.

The company has launched seven funding rounds, starting with a seed round which raised $500 million. Total funding to date is $123 million.

"We have been impressed by the remarkable growth of Vectra in this fast-moving cybersecurity market," said Kevin Dillon, managing partner at Atlantic Bridge. "The increasing volume, creativity, and effectiveness of cyberattacks means that enterprises must adopt AI to automate cybersecurity operations. We look forward to helping the company expand its global enterprise footprint."

The often-overlooked hacking group appears to be backed by the North Korean government.