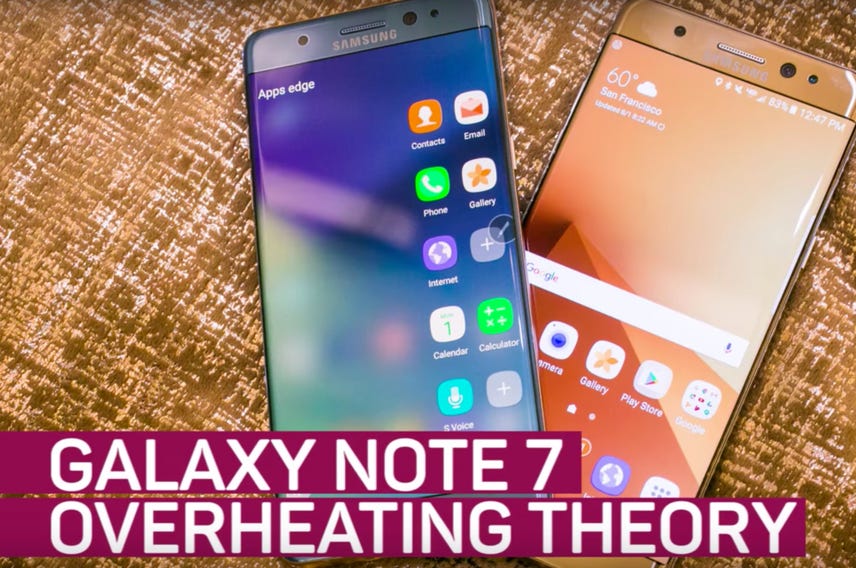 In early December, Samsung announced the company will release a software update on Dec. 19 that disables all Note 7 smartphones in the US.

Shortly after, Verizon Wireless released a statement of its own, which stated the carrier would not roll out the update due to the timing of the holiday season and the potential for a traveling subscriber to be left without a phone.

However, as Android news website Droid-Life pointed out, Verizon Wireless has updated its Note 7 recall FAQ website. The company now plans to release the update on Jan. 5, 2017.

The timing falls in line with other carriers that opted to wait until after the holiday season to release the update.

The complete list of major US carriers and the timing of the Note 7 update is below:

Samsung issued a global recall of the Note 7 smartphone in September after several incidents of the device catching fire or exploding. According to the company, 93 percent of recalled devices have been returned. The upcoming update will ensure the rest of the devices in the wild are rendered safe.