The Shepparton free Wi-Fi network will be extended throughout the area by the end of next year thanks to AU$1.2 million in funding from the Victorian government.
Written by Corinne Reichert, Senior Reporter on June 26, 2018 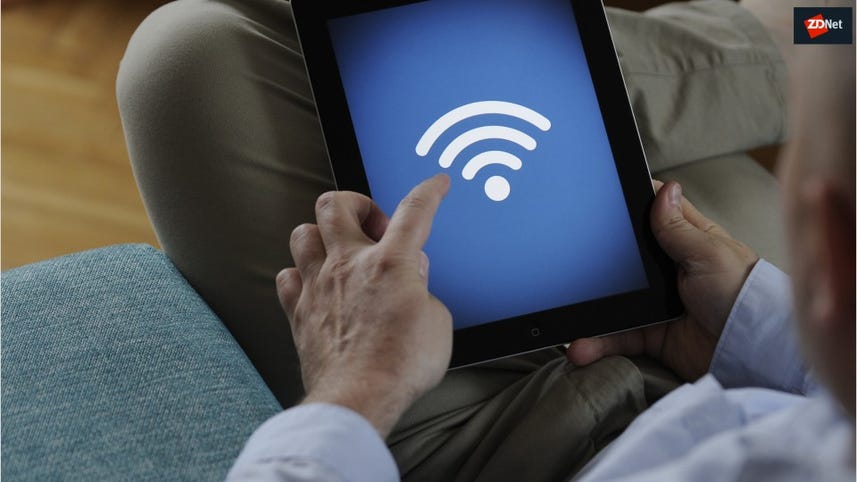 The Victorian government has announced that it will be spending AU$1.2 million to expand the free public Wi-Fi network in Shepparton to reach educational and youth facilities, parks, reserves, and Neighbourhood Houses learning centres.

"As one of the state's largest regional centres, Shepparton deserves to have access to free world-class Wi-Fi," Victorian Minister for Innovation and the Digital Economy Philip Dalidakis said.

"This is a strong investment in Shepparton's digital economy. It will enhance connectivity for residents, businesses, and visitors."

The government added that it is working on a Digital Plan with the Goulburn Regional Partnership for the region, which will be published at the end of this year.

Under the project, Vodafone Australia is constructing 11 mobile blackspot sites -- with work already begun on constructing a site along the Bendigo train line at Harcourt -- as well as collocating on 12 sites.

"The project perfectly demonstrates the benefits of a strategy that favours infrastructure sharing -- leaving behind the all-too-familiar approach of awarding funding to one dominant carrier, and putting the best interests of consumers at the forefront," Vodafone CTO Kevin Millroy said.

"The sites being built by Vodafone under the RRCP, including our first live site at Kilmore East, will help boost mobile coverage and capacity for Vodafone's customers travelling along the Seymour line, while creating opportunities for other carriers to do the same for their customers."

Dalidakis added that the RRCP "shows just how much can be achieved when government works with all three major telcos".

Last month, Telstra had said it would be installing 400 metres of cabling along the Geelong rail tunnel in an effort to provide in-train mobile coverage under the RRCP. Two "highly directional" antennas will additionally be placed on the entrances of the tunnel, Telstra said, with work expected to be complete by the end of June.

The Victorian government in April said its RRCP has already provided around a quarter of the Vlocity train fleet with mobile signal boosters while 35 new mobile towers are being built along the train lines.

According to Telstra, Victoria is the first Australian state to make use of in-train signal-repeater technology from carriers.

The V/Line Vlocity trains will continue being fitted with the boosters each week until all are connected by the end of 2018. According to the state government, the project will deliver an additional AU$20 million per year to its economy.

The Victorian government had announced the RRCP last year, saying it would partner with Telstra, Optus, and Vodafone Australia to build towers and install reception repeaters on trains, enhancing the signal from mobile towers along the train lines.

Optus then signed a AU$16 million co-funding deal with Victoria in October to build out an additional 25 mobile towers in regional areas to provide around 5,000 premises with mobile coverage by the end of 2019.

Optus said it provided a "majority" of the AU$16 million co-investment, with VP of Regulatory and Public Affairs Andrew Sheridan at the time saying the announcement was an extension of Optus' AU$1 billion commitment to provide coverage to regional areas of the country.

The 25 sites were selected through consultation with the state government.

According to the Victorian government, the Optus agreement was reached as a result of its state largely missing out on winning any sites in the third round of the federal government's mobile blackspots program, with Victoria withdrawing its AU$11 million commitment to the federal program in January following the perceived slight.

Victoria subsequently used its 2018-19 Budget to pledge AU$11 million for a second round of its own mobile blackspots program, which is expected to facilitate 45 new mobile base stations.

Earlier this month, the federal government said it would invest a further AU$25 million in a fourth round of its mobile blackspots program.

Less than half the investment made in round three, the fourth round of funding has been pooled together from unallocated funds.

The Department of Communications this week revealed that one telco is currently powering 40 mobile blackspot base stations with diesel generators, while another is fond of free-range battery storage.

The state's Minister for Innovation and the Digital Economy said the Commonwealth's blackspot program chooses tower locations based on political interests rather than merit.