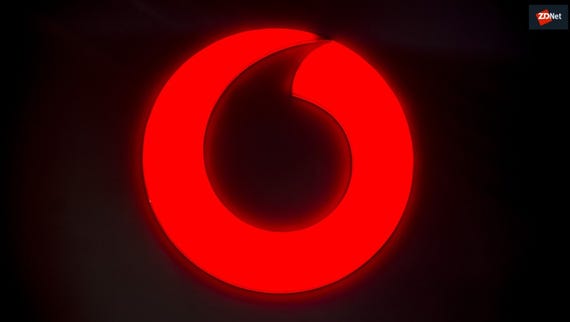 The site at Parramatta will be followed by other sites in Sydney at Haymarket and Chinatown.

"Vodafone is well on the way to be 5G-ready once compatible spectrum becomes available, with the rollout of our fibre transmission network nearing completion and the on-going project to virtualise our core network," Vodafone CTO Kevin Millroy said in a statement.

The company is slated to increasingly deploy Massive MIMO throughout the year.

"The sites selected for the 4.9G trial are in high-density, high usage areas where we can really exercise the benefits we saw during the field demonstration," Millroy added.

In September, Vodafone demonstrated Massive MIMO with Huawei kit, hitting speeds of up to 717Mbps on its live 4G network.

"When we say Massive MIMO, we actually refer to there being multiple transmit and receive radio units in the antenna system. The antenna system is ... a 32-transmit 32-receive system, and hence forming basically multiple beams using the same frequency from one antenna system, and that's where the improvement in capacity comes from," he said.

"In this demonstration, we had basically eight devices being served by eight different beams."

In Febraury, Vodafone Australia reported a 3 percent increase in revenue to AU$3.5 billion, while expenses increased by 1 percent to AU$3.64 billion, resulting in a pre-tax loss of AU$177 million, a 26 percent decrease on the year prior.

Verizon's 4G LTE network in Irvine now has Massive MIMO to increase speeds and capacity for customers, with the carrier working with Ericsson to upgrade its wireless network ahead of 5G.

Vodafone Australia is this week undertaking Massive MIMO trials across its live network, with plans to deploy the technology allowing speeds of around 600Mbps across cities at the end of next year.

Optus pushes 4G to 800Mbps with Massive MIMO and 3CC

Optus has told ZDNet that it has completed trials of Massive MIMO and three-cell carrier aggregation, attaining speeds of over 800Mbps on its live 4G network in Macquarie Park in partnership with Huawei.

Singaporean telco will use its new 2.5GHz spectrum to cater for big events.