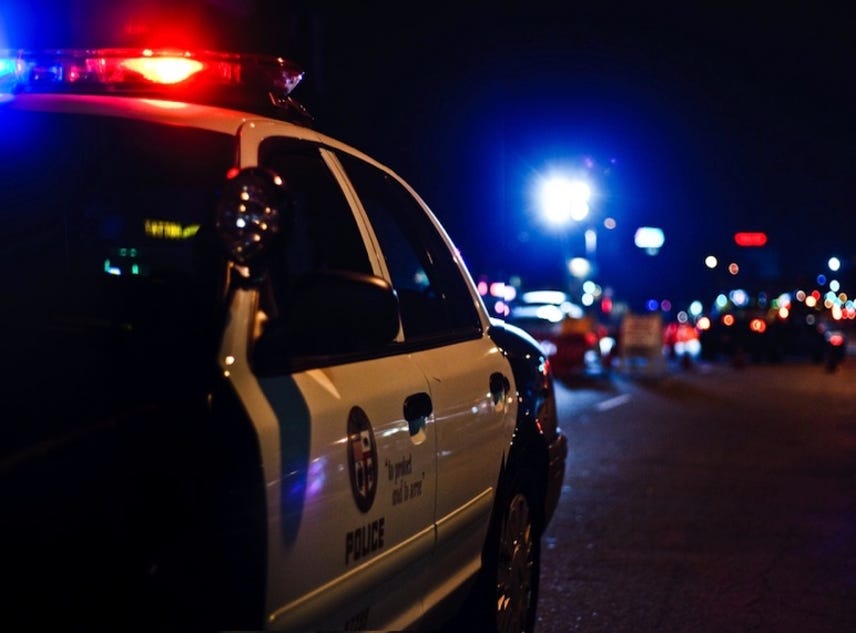 The Western Australia Police Force has said it will roll out body-worn cameras across the state from early 2019 as a way to improve evidence capture and offer greater safety for officers.

"Body-worn cameras are now commonly used in other policing jurisdictions, with potential benefits including improved evidence gathering and a greater opportunity to capture the whole of an incident rather than rely on piecemeal recordings," Dawson told the paper on Thursday.

A WA Police spokesperson also said that they will be seeking technology that would automatically activate the cameras when officers would be about to use a weapon and back-capture at least 30 seconds of footage, according to the paper.

The cameras will not record constantly during an officer's shift, it added, but will be required to when attending incidents such as family violence complaints.

The WA Police Union said it welcomes the introduction of body-worn cameras, adding that they will enhance member safety and provide courts with high-quality evidence.

"The courts will now be able to see what the police officer sees, including the demeanour of charged persons at the time of the offence," said WAPU president George Tilbury. "Video evidence would give magistrates an accurate, warts-and-all portrayal of the offender."

The tech was trialled in the state back in 2016, although it failed to reduce assaults on officers or increase the rate of guilty pleas in court, The West Australian reported earlier this year.

In Victoria, legislation was introduced into Victorian Parliament a year ago to ensure police officers can legally use body-worn cameras.

The Victorian government said at the time that it would also introduce an exception to the Surveillance Devices Act 1999 so that the use of footage captured by body-worn cameras does not immediately constitute an offence should a private conversation be inadvertently recorded by police.

The state then began the rollout in February, with plans to deliver 11,000 cameras to Victoria police by 2020.

In New South Wales, the state's police force was allocated AU$51 million to help provide "state-of-the-art" technology to fight crime and enhance officer mobility, including the continued rollout of body-worn video cameras, which started rolling out in the state in 2015.

In its 2015-16 Budget, the state government allocated AU$100 million to enable NSW Police to deploy fingerprint scanners, tablets, and TruNarc machines to allow police to scan for multiple narcotics on a hand-held machine.

Body-worn camera tech has also been distributed to police in Queensland since 2016.

Sydney Airport is trialling the first phase of biometric technology rollout alongside Qantas, allowing international travellers to check-in, drop off luggage, access the lounge, and board the plane.

How police are using voice recognition to make their jobs safer

Mark Geremia of Nuance Communications and Chief Joseph Solomon of the Methuen, Mass. Police Department explain how police officers use tools like voice recognition to help with everything from paperwork to potentially preventing ambushes.

According to a recent survey, 7% of respondents said they are comfortable using biometric authentication today, and 87% say they'll be comfortable with it in the future.