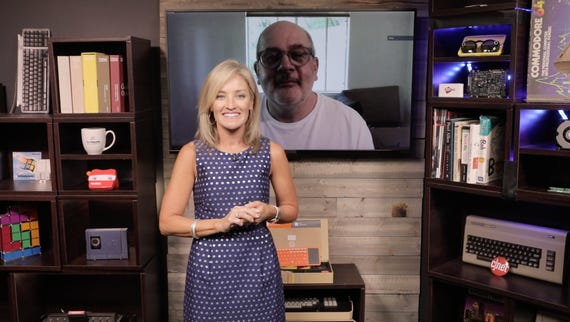 Apple's new AirPods Pro got a major boost in battery power over the AirPods 2, but once the battery expires, you would have to destroy the earphones to replace the battery.

Repair specialist iFixit has completed its teardown of Apple's latest earphones and found they're still not replaceable for the average owner. That means, once the battery is dead, the product is useless and they can be thrown away or recycled, but not repaired -- at least not on your own.

iFixit gave the AirPods Pro a grand score of 0 out of a possible 10 because the ear buds would be destroyed if an owner attempted to merely replace the battery.

"While theoretically semi-serviceable, the non-modular, glued-together design and lack of replacement parts makes repair both impractical and uneconomical," iFixit concluded.

Apple however hasn't claimed significant battery life improvements between the two models. According to Apple, the AirPods Pro should last up to 4.5 hours on a single charge when listening, and up to 5 hours with the new active noise cancellation and transparency off. It should last 3.5 hours of talking time with a single charge. That's about the same as the second generation AirPods.

How much AirPods Pro costs to repair if and when the battery fails depends on whether the owner has also bought AppleCare+ for Headphones -- a new service Apple launched in September.

With the AppleCare+ for Headphones service, battery replacement costs nothing, otherwise it costs $49 to replace each earphone's battery.

With Apple's extra care service, the AirPods Pro will cost $29 to fix in cases of accidental damage, otherwise they will cost $89 each to fix.