What's going on with Microsoft's to-do list successor to Wunderlist?

Microsoft's 'Project Cheshire,' its successor to Wunderlist, continues to wind its way through private beta. But does Microsoft need another to-do list app?
Written by Mary Jo Foley, Contributor on Feb. 6, 2017

Last year, word leaked of a new Microsoft to-do list app, codenamed "Project Cheshire." Since then, the cross-platform app, which is in private testing, has undergone a few iterations, but still remains in private beta.

From bits and pieces that testers have shared and hinted, Cheshire is the successor to Wunderlist, the to-do app that Microsoft bought when it acquired 6Wunderkinder in June 2015. (Cheshire beta testers have received "best wishes from Berlin" from the Wunderlist team.)

The biggest question many of us company watchers have had about Cheshire is why? Why is Microsoft creating yet another to-do list product? And why is the company seemingly building a whole new app rather than just releasing an updated version of the very popular Wunderlist?

Cheshire is considerably less functional than Wunderlist at this point in its development, say a number of those with access to the beta, which has been ongoing for close to nine months, at least. It's not clear when Microsoft plans to make Cheshire available as a public beta and/or final release (beyond rumors of some time in 2017 for final). I asked Microsoft officials for comment on Cheshire, but a spokesperson said the company had none.

After talking to some testers, I believe the reason Microsoft is taking a do-over approach with the Cheshire to-do app is because Wunderlist was using non-Microsoft technologies under the hood, implemented in a non-Microsoft way.

Wunderlist is one of several to-do-type technologies that Microsoft offers -- including Outlook/Exchange Todo lists/tasks, OneNote and Office 365 Planner -- and doesn't use homegrown Microsoft technologies like the Exchange store and Azure Active Directory.

Microsoft's goal with Cheshire may be to bring a Wunderlist-like interface to Exchange Todo, says one of my contacts. And it's a given that Cheshire will support Azure Active Directory, so as to fit in with Microsoft's mandate for all Office 365 apps/services. Cheshire will integrate with other Microsoft services and apps, like Outlook 2016 (syncing tasks between Outlook 2016 and Cheshire works now, says DrWindows on Twitter).

I've seen a bunch of screen shots of Project Cheshire (thanks "The Running Dog"). It looks very basic at this point. Users can import Wunderlist and Todoist lists.

"At this point it (Cheshire) feels like a stripped down version of Wunderlist," said Wunderlist user "The Running Dog." (Not to be confused with "The Walking Cat.")

"The main difference that I see when comparing the two is that they approach repeating and scheduled tasks very differently. Both allow you to schedule repeating tasks and tasks into the future, but what they do with those tasks is very different. Wunderlist allows tasks to sit overdue in your today and weekly scheduled lists, whereas Cheshire you have to be proactive each day and click on the tasks you want to complete that day," said The Running Dog.

The Dog said he believes Cheshire is using machine learning to prioritize to-dos.

So far, the cross-platform focus of Wunderlist seems to be carrying over with Project Cheshire, as there are iOS, Android, Universal Windows Platform (UWP), and web versions of the Cheshire test apps.

Move photos from iPhone to Windows 10: 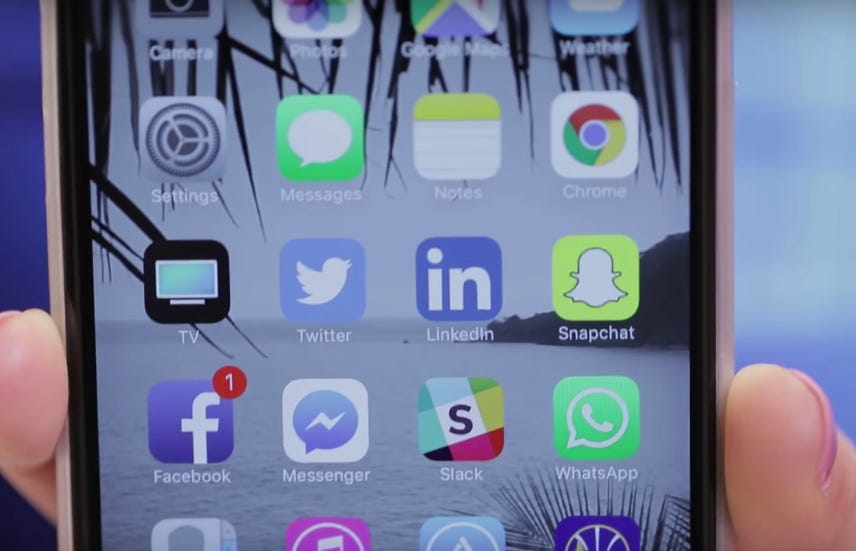