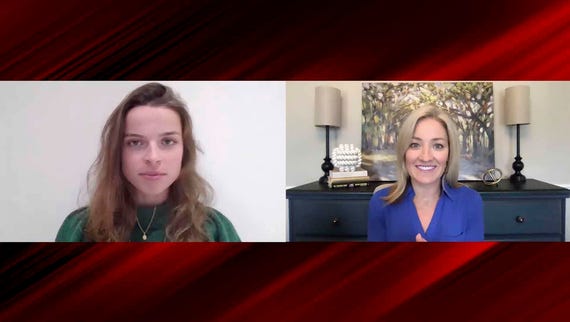 If you're a CIO or developer who's keen to get a handle on quantum computing, qubits, quantum algorithms and machine learning, CERN's new free online lecture series could be a good way into the subject.

CERN – the European Organization for Nuclear Research, home to the Large Hadron Collider (LHC) and birthplace of the worldwide web – is kicking off the weekly lecture series on Friday, November 6 at 10:30am CET. The talks are being held every Friday at the same time for the next seven weeks through to Friday, December 18. 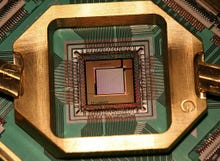 They'll focus on the practical aspects of quantum computing, such as implementing quantum algorithms in quantum simulators and quantum computers from IBM Quantum Experience and D-Wave Leap.

The lectures are organized by CERN openlab and the CERN Quantum Technology Initiative (QTI) and will be hosted by lecturer Elías Fernández-Combarro Álvarez, an associate professor in the Computer Science Department at the University of Oviedo in Spain.

CERN openlab is a public-private partnership that works with tech firms to figure out how IT can be used to solve physics challenges.

Its partners include Google Cloud, Intel, Oracle, Micron and others, while IBM joined as a contributor in 2019. CERN and IBM are also collaborating on IBM Quantum, Big Blue's brand behind its recently announced ambition to build a 1,121-qubit processor called IBM Quantum Condor.

CERN QTI, established in June, aims to assess the potential impact of quantum technologies on high-energy physics in the context of the High Luminosity LHC, an upgraded version of today's LHC that's expected to become operational at the end of 2027.

CERN notes that knowledge of quantum physics is not a prerequisite but basic linear algebra is, while familiarity with the Python programming language is beneficial.

Alvarez will walk viewers through the basic concepts of the quantum circuit model, such as qubits, or quantum bit – the quantum equivalent of binary bits in conventional computers but which can be in two states simultaneously – qubit gates, and measures.

He will also cover important quantum algorithms; the BB84 quantum cryptography protocol for key distribution; applications of quantum computing in the fields of optimization and simulation, and quantum machine learning.

The second lecture covers one- and two-qubit systems, including BB84, two-bit gates, and the CHSH game. The third moves on to quantum teleportation, superdense coding, and the Deutsch quantum algorithm.

SEE: Quantum computers could soon reveal all of our secrets. The race is on to stop that happening

Google last year argued that its Sycamore chip had achieved quantum supremacy – a claim that IBM challenged. Google showed that its chip could measure the output of a random number generator one million times in roughly three minutes, compared with the estimated 10,000 years this would take using a 'classical' computer.