IBM lays out its quantum system roadmap and plans to scale the technology as competition in the market heats up.
Written by Larry Dignan, Contributing Editor on Sept. 15, 2020 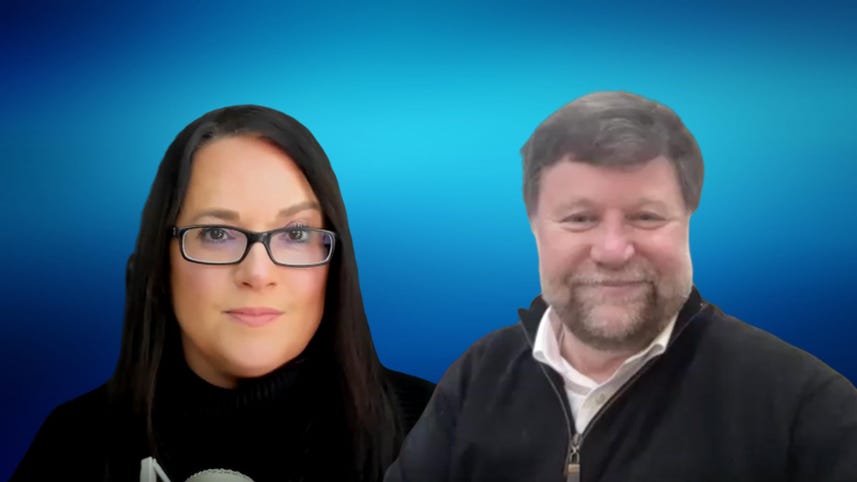 IBM outlined its roadmap for its quantum computing development that includes a 1,121-qubit device for release in 2023 as well as components and cooling systems.

According to IBM, the goal is to build a million-qubit quantum system. The company views the 1,000-qubit mark as a tipping point to overcome the hurdles limiting the commercialization of quantum systems. Is the world ready for cross-platform quantum programming?

For IBM, the quantum roadmap is critical since competition in the still nascent market is heating up. Honeywell recently outlined its quantum systems and there are a bevy of players including Google, IBM and its System Q, Microsoft, Intel, AWS and others chasing commercialization in some form.

In a blog post, Jay Gambetta, vice president of IBM Quantum, said the company's roadmap is part of a larger mission "to design a full-stack quantum computer deployed via the cloud that anyone around the world can program."

Indeed, cloud computing is the way most quantum resources will be consumed given the size and refrigeration required. The road to 1,000-qubits will include the following:

Health
Scholarships for STEM subjects: Fund your future in STEM