iPad Pro: Outclassed by the M1 MacBook Air, where does Apple's tablet go from here?

Apple's premium tablet is costlier, heavier and delivers less battery life than a similarly configured M1 MacBook Air. It's loaded with features most people never use. Who and what is the iPad Pro for? Apple needs to define what a "Pro" iPad is. Here's why.
Written by Robin Harris, Contributor on Jan. 19, 2021 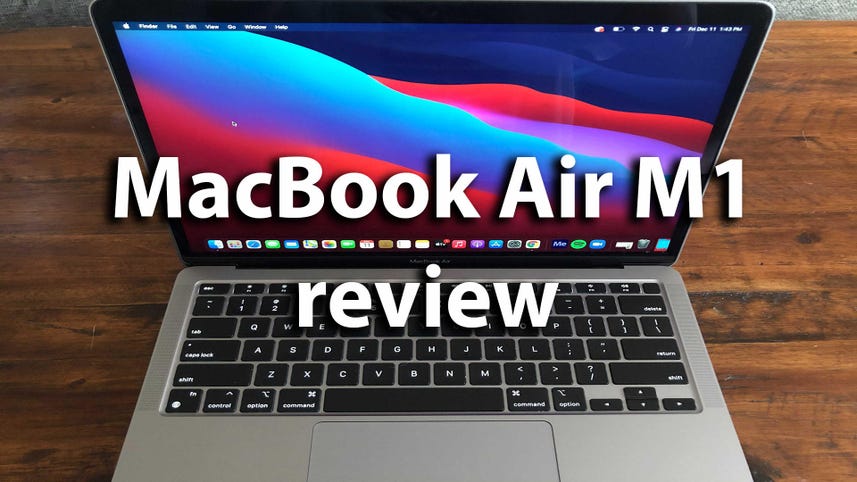 I've been a happy iPad Pro user for the last three+ years. The performance - 4K video editing with ease - weight, battery life, ease of use and management, price, and the low cost and variety of iOS apps made me a believer.

But I just moved to a new M1 MacBook Air, the entry level, $999 model, and finding it is an excellent replacement for the iPad Pro. Why? Because the M1 chip gives it most of the advantages of iPad Pro at a lower price and weight.

The new M1 MacBook Air is selling like hotcakes, as the distended delivery times - up to four weeks at this writing - attest. I'm not surprised.

I'm writing up a full review of the new MacBook Air, including the negatives, real soon now.

What is an iPad for?

That's a question people have been asking since Steve Jobs announced the first one back in 2010. Even though I've used several for the last eight years, it's a question I've never answered.

But I don't feel badly, since Apple hasn't had a good answer either. Consumption device? Notebook replacement? Mac sidekick?

The closest I've come is that it is an all-in-one creative studio for artists. You can shoot 4k video, edit it, add audio, special effects, and upload it without using another device. Likewise with photos, music production, podcasts, and more. There's really nothing else on the market like it for the price, especially if you forego costly Apple keyboards and do it all with touch.

But - other than cost - why do all this on a single device? The iPhone has better cameras, better 3rd party lenses, and a much more usable form factor. The MacBooks have larger screens, as good or better microphones, better pro apps, and more I/O and battery life.

Fundamentally, the iPad Pros have no feature that leads against other, more usable Apple products. Many of the features, such as cameras or storage capacity, aren't as good as they are in the iPhone or M1 Macs.

The only major differentiator is Pencil input. If you're an artist, that may be all the justification you need to buy one. For the rest of us? Not so much.

Before the M1 Macs, the iPad Pro was clearly the most powerful mobile device in Apple's lineup. That attracted many buyers, including me. Now it isn't.

With the advent of Apple Silicon Macs capable - if developers let them - of running iOS apps, another big iOS advantage --  software cost -- evaporates. I've tried a number of iOS apps and they work well if they don't require a touch interface.

The iPad concept has never been well-defined. The guiding notion seems to be: stuff as many high-end features into a thin touch screen as possible and charge as much as a notebook.

If I were in charge of the iPad business, I'd begin a serious rethink of the iPad mission. Look at how customers are using iPads today, jettison least used/highest cost features, adjust pricing, and put more energy into use cases where portability, pen input, and cellular connectivity enable economic - as opposed to creative - use cases. I might even add features such as shock and water resistance to open more specialized markets. I hate to say it, but a few focus groups might spark some other ideas.

Apple probably has a different plan. I expect we'll see hints of that plan when the 2021 iPads debut.

Comments welcome. What would it take for you to convert from an iPad to a Mac, or vice-versa?