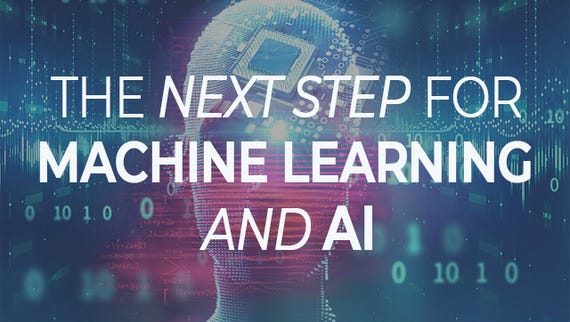 The small Pacific island Tokelau is still the most populated country-level domain in the world, outnumbering the 20.8 million domains that use China's .cn.

UK registry for .uk domains has published its latest topsy-turvy map of the world, with land mass weighted according to the number of registered country-level domains.

The number of domains with China's .cn has increased over the past two years from 17 million to 20.8 million, making it the second most widely used country-level domain in the world.

Germany's .de is now the third most widely used country-level domain, followed by the UK's .uk.

Another outlier is Anguilla's .ai, which has grown 219 percent since last year, likely due to companies promoting artificial intelligence capabilities.

The US's .us domain registrations has declined by 17 percent over the past year, likely because .com already implies the US. In contrast, the growth in the number of African domains has doubled since 2017.

Kuwait's .kw was the fastest growing country level domain, increasing 16080 percent last year. However, it started with a small base, with only 4,020 new domains added.

Join Discussion for: Why one tiny island is still a domain name...