Why 'Can iPads replace PCs?' is the wrong question

On the 10th anniversary of the iPad, and after years of doubting how it would play out, I now wholeheartedly recommend iPads for most users instead of PCs. It's the tool you'll use, not curse. Here's why.
Written by Robin Harris, Contributor on Jan. 27, 2020 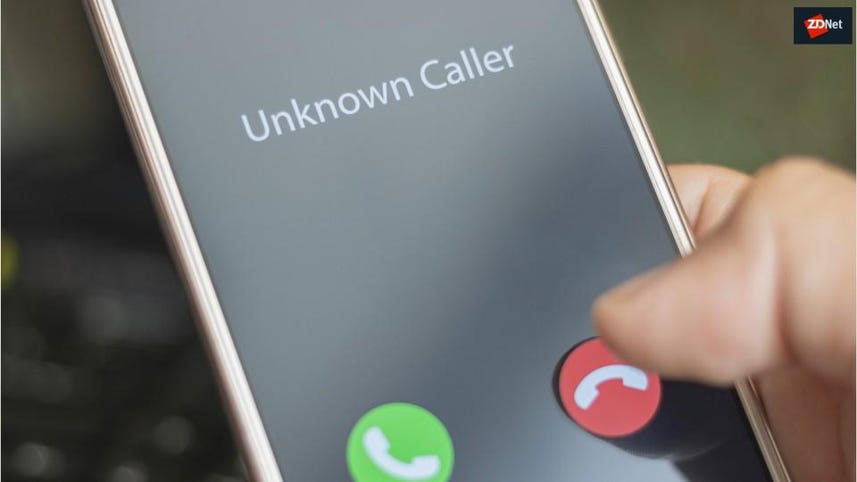 For them, the iPad vs. PC question is irrelevant. You might as well ask if a pickup truck can replace a tractor-trailer rig. They can both move the same load of boxes, but one will do it in one trip, while the other will require dozens. But millions of people drive pickups. And for more than a billion people an iPad is all the computer they'll ever need.

I live in rural Arizona. Computer expertise is thin on the ground. So people ask my opinion on computers a lot.

For example, a writer friend, Steve, told me he's ready to graduate from pen and ink to a computer. Question: What to buy?

Do you have a smartphone? "Yes, but I don't really know how to use it."

That's when I realized why the "can X replace a PC?" question is flawed. Us PC users get used to a certain workflow or come to rely on one or more particular features our PCs have that isn't available on a tablet or phone. So the answer to the question is obvious: Nope!

But, Steve, who'd rather run back roads on his Harley than pair a Bluetooth keyboard, has no such requirements. For him, an iPad with a keyboard is all the computer he'll ever need.

Or take my friend Sam. College grad, smart, curious, a Mac user for over a decade, and can afford whatever she wants. She's dumping her Mac for an iPad. The iPad does everything she needs, and she doesn't need to be at her desk.

The iPad has already replaced her PC.

Any iPad or Microsoft Surface is far more powerful than the machines back in the 70s, with their 8 bit CPUs that ignited the PC revolution. But what is important is that today's systems are way easier to use than those old command-line OS systems were.

If you remember when Windows came out, computer use exploded. Non-geeks could use a PC!

iPads have taken that a step further, with much simpler system management. They're hardly perfect, but a big improvement over PC management.

Ease of use is what Steve needs. He doesn't have exotic workflow requirements, other than the damn thing works.

The huge majority of PCs today are smartphones and tablets. Traditional PCs make up about a third of the PC market.

Which is the second reason that "Can an iPad replace a PC?" is the wrong question. PC replacement is a done deal for most people.

For the iPad's 10th birthday, let's give it a present: Stop asking if it can replace a PC. It already has.

Comments welcome! No, I'm not giving up my Mac, but I sure do like my iPad Pro.

iPad
How to take screenshots and screen recordings on your Mac

Mac OS
What, exactly, is cybersecurity? And why does it matter?