Why I cancelled my new 15-inch MacBook Pro order

When Apple's new MacBook Pros were announced in October, David Gewirtz's long wait was rewarded with a slightly queasy feeling, because the most obviously powerful model was a 15-inch machine with dual GPU.
Written by David Gewirtz, Distinguished Lecturer on Dec. 5, 2016

I just cancelled my order. First, I'll explain the technical reasons for my decision. Then I'll discuss some factors you may wish to consider for any professional purchases you might want to make.

It's pretty interesting how the dual GPU architecture is supposed to work. Part of the time, the lower power, but also lower-performing, on-chip Intel HD 530 graphics processor is used. When crunch time comes, the Radeon Pro 460 with 4 GB of video RAM kicks in and pounds pixels onto the screen.

I've used this dual GPU architecture before. About four years ago, I bought the most powerful Windows laptop I could find, a beast of a Sager. It had a dGPU configuration.

Over the 18 months or so that machine was my main machine, I had constant driver problems. The GeForce GTX 670M didn't always run properly. The on-chip Intel video driver wouldn't properly change settings. System hangs and freezes attributable to driver conflicts were a regular occurrence. It was maddening.

When I moved off that laptop as my daily work system, I swore I would never buy another dual GPU machine.

Apple's Mac future resides in the cloud | MacBook Pro Touch Bar review in one word: Meh | Five reasons why Apple's new MacBook Pro makes me want to switch back to Windows | The MacBook Pro is not the root of all evil | Is that a PC on your desk? Windows hybrids, Macs and iPads struggle for share

The MacBook Pro is actually not a replacement for that Sager. I replaced that with the super-powered iMac I use as my daily work machine. This new MacBook Pro is destined for work in the studio for webcasts and interviews.

I'm getting a Mac because that job requires some Mac only software. Yes, there are wonderful Windows machines out there. But in my case, for the studio, I need a MacOS machine.

I had been holding off on purchasing a new Mac for about half a year, biding my time, knowing that the beefiest possible mobile Mac would soon be within my grasp. When the new MacBook Pros were announced in October, my waiting was rewarded with a slightly queasy feeling, because the most obviously powerful one was a 15-inch machine with dual GPU.

That nauseous feeling I had when placing that order wasn't just because of the $3,000(!) price tag. The dGPU architecture gave me pause because of my previous experience. But, hey, this is Apple, right? They have to have figured this out. After all, this is far from their first dual GPU MacBook Pro.

I went against the promise I had made to myself, and placed my order.

Apparently, some new 15-inch MacBook Pros are experiencing failure conditions. I first became aware of the problem in a MacRumors article a few days ago. Users are reporting glitches and crashes, along with weird screen artifacts. This behavior is apparently most prevalent on the higher-end machines, with the Radeon Pro 460 GPU, which is the model I ordered.

I spent a few hours reading through forum posts, which made it clear to me that this wasn't an isolated incident. Quite a few people were reporting serious problems - problems that necessitated returns back to Apple for system repair or replacement.

So what exactly is the problem? That's not clear. It seems to be centered around the dual GPU, but whether it's a software glitch fixable in an OS update, or a hardware issue that requires mobo replacement, isn't yet clear.

Since many of the reports described the problem occurring while doing high-intensity activities, it could be a heat related problem. That's not known yet, and there's been no official statement from Apple.

I cancelled my order

This is not a decision I would advise everyone to make. In fact, it goes to a theme we discuss often: you need to make your tech decisions based on your own usage needs.

Let me tell you about my usage needs. The 15-inch MacBook Pro I ordered was slated to replace the Mac mini in my studio. It was to allow me to do live recording and broadcast in the studio, and then pick it up, dock it at my desk in my study, and work on post production there.

All that seems fine, except for one detail. This machine absolutely cannot be allowed to fail. I do real-time webcasts, with hundreds to thousands of live participants, often across multiple continents. Large teams from huge organizations spend months putting these special events together.

The success of these events is very much due to a team effort. However, if my computer fails in the middle of a webcast, failure could be directly and solely attributable to me. I must not allow that to happen.

I also do video interviews. Sometimes, I'm the guest on a major network during a live feed. Sometimes, I'm interviewing someone who is a major "get" and this is our one chance to talk. Once again, failure is not an option. 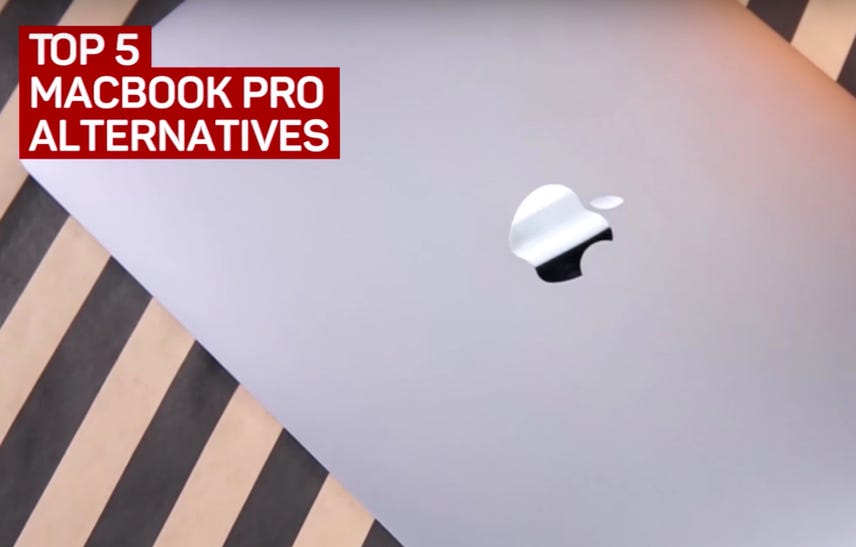 I need something rock-solid reliable. My aging Mac mini has not failed me. Not once. Not a single crash. Not a single live broadcast failure even remotely attributable to it. It can be counted on. The only reason I'm moving off my very trusty old Mac mini is that it's old, and it just doesn't have the performance I need to run modern versions of the production software.

Based on the reports of 15-inch MacBook Pro failures, I can't take the chance. It might, in fact, be a wonderful machine. It might be fine. Then again, it might not. How can I ever trust that it won't break at the worst possible time?

I'm not saying you should not buy this machine. For me, though, it's a non-starter. Your mileage may vary. If you have a work environment that has built in tolerance for downtime and crashes, and you don't mind dealing with growing pains, or gambling with the possibility of having your machine spend time in the shop for repairs, this may turn out to be a great purchase for you.

By the way, I have to give Apple credit for making it easy to get out of the deal. Cancelling was a simple, one-button press affair. Compare that to the four-day grief fest our cable company put us through when we decided to drop cable TV service after the election. Points to Apple for making the cancellation process hassle-free.

What will I do instead?

Well, my original plan was to take back my sweet little 2015 i5-based MacBook Pro from my wife, and replace it with a spare Mac mini. It would be a bit underpowered, but I figured I could make do.

However, she quickly disabused me from that approach. Verbally, she said, "I guess that's okay, although I actually finally have it working now," but her eyes said "Take it and I'll kill you where you stand."

Instead, I'm ordering another new MacBook Pro, but I'm going for a 13-inch model that doesn't have the second GPU. Yes, I'll definitely be sacrificing graphics performance, but it's a good trade-off given the mission-critical nature of the work this machine will be doing.

I don't mind the smaller form factor, because there's very limited surface space in the studio. The drop in screen size shouldn't be too great a loss. While the 13-inch's i7 processor only has two cores, it does have hyper threading, which can be helpful. It's not quite the beast I'd like, but at least it won't turn into a monster at the worst possible time. I'll max out the very fast storage. It should make a fine little workhorse.

Sadly, these machines aren't available now, so it will be sometime in January before I'll get to set my thumb on the new Touch ID sensor.