Why is the private sector stepping up where many federal governments are falling short? Well, there are two reasons.
Written by Forrester Research, Contributor on March 11, 2020 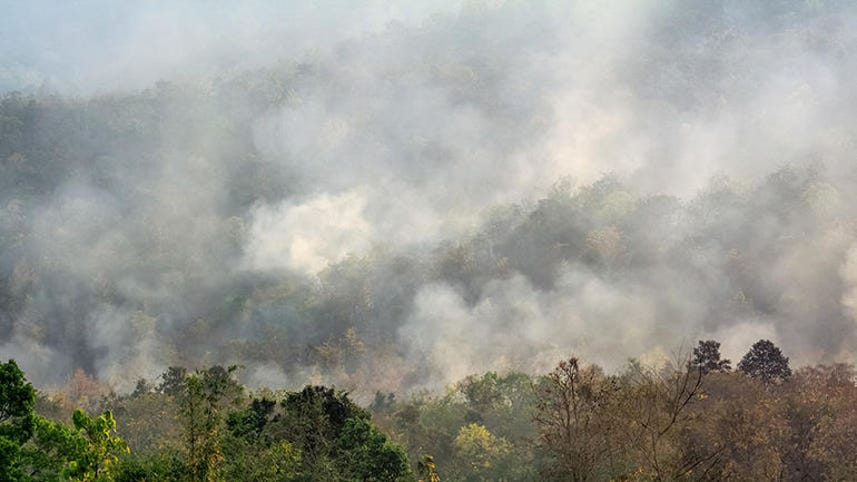 In 2017, the US, famously and controversially, made the decision to withdraw from the Paris climate change agreement. And some of the 187 countries that remain in the agreement are struggling to meet their commitments. Recently, Australia came under international criticism for proposing to use a dubious accounting method to meet its 2030 carbon reduction targets.

Sweeping climate action on a national and international level faces hurdles such as divided governments, intense lobbying, and climate change denialism. According to the World Economic Forum, 67 countries have ambitions to be carbon-neutral, but only about eight "have strong targets supported by an effective policy framework."

In response, the private sector is playing a much bigger role in climate action and sustainability. In the US, thousands of individual enterprises, universities, cities, states, and other organizations have committed to the goals of the Paris Agreement as part of the We Are Still In initiative. Private sector organizations are announcing the appointment of chief sustainability officers and ambitious carbon reduction targets. Global management consultancy EY recently appointed its global sustainability leader; two weeks later, the firm announced that it would become carbon-neutral by the end of 2020.

Why is the private sector stepping up where many federal governments are falling short? Two reasons:

As the private sector takes more action, we'll be analyzing the global Fortune 100 to determine which companies have appointed corporate sustainability officers, how influential they are, whether the firm has ambitious carbon-neutral targets, and what efforts they've made to report their greenhouse gas emissions and other sustainability efforts to cdp.net. We'll start with the global Fortune 100 and expand our research and analysis to the global Fortune 500. This research will help us to determine what concrete sustainability steps the private sector has taken, when it makes sense for companies to do so, and what are some of the early best practices and lessons we can glean from these early efforts.

This post was written by VP, Group Director Stephanie Balaouras, and it originally appeared here.