Full Bio
Posted in Between the Lines on November 9, 2016 | Topic: Security

Now that Donald Trump is president-elect, it's worth asking how he'll handle a cybercrisis. After all, Forrester is predicting that the new president will deal with a cybercrisis within the first 100 days in office.

Prior to the election in the US, there were email leaks, a move to bring down a country's connection to the internet, and a big internet of things cyberattack. Forrester in its security predictions report noted the following:

Within the first 100 days, the new president will face a cybercrisis. During the US presidential election, many credible sources linked the breach and leak of DNC emails to Russia. As a result of the public allegations, an auction of supposed exploit kits used by the NSA emerged online. Ongoing throughout the election, there have been significant concerns that cybercriminals -- nation-state or hacktivists -- would attempt to undermine the integrity of voting. The momentum of winning the election gives new presidents the public sponsorship to follow through on key initiatives of their campaigns. However, the 45th president will lose that momentum coming into office by finding themselves facing a cybersecurity incident.

It's unclear how the US or Trump would respond to a cybercrisis. But Trump's position on his site includes reviewing cyber defenses and vulnerabilities, adopting recommendations for more safeguards and mandatory cyber awareness training for government workers, and developing technologies for defense and offense.

Perhaps the biggest takeaway from Forrester is that enterprises will be involved in any attack on the government. Enterprises need to factor geopolitical concerns into their security planning, according to Forrester.

Other predictions worth pondering from Forrester: 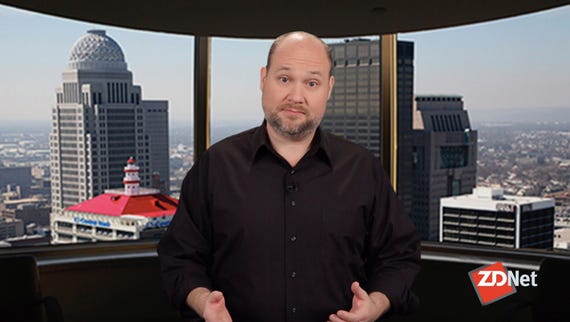 Join Discussion for: Will Donald Trump's first 100 days as president...