More Windows 10 users can expect to be automatically offered the Windows 10 May 2020 Update.
Written by Liam Tung, Contributing Writer on July 24, 2020 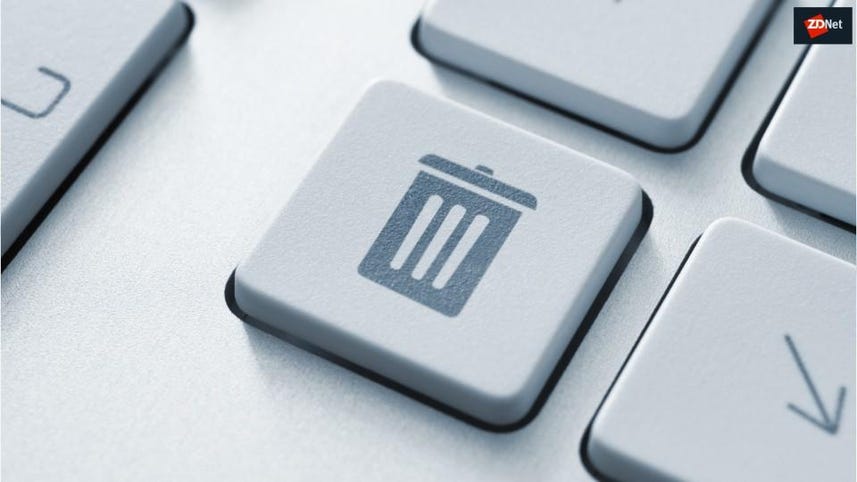 Microsoft is is about to begin moving more PC users on older versions of Windows 10 to the Windows 10 May 2020 Update, aka version 2004.

The expanded roll out of Windows 10 version 2004 means that Microsoft will begin automatically offering the feature update to more machines currently using older versions of Windows 10 that are nearing end-of-service and will therefore no longer receive security updates.

Microsoft doesn't state which versions it will target for an update, but Windows 10 version 1809 is the next in line to no longer get security updates. This is set to happen on November 10, 2020, after Microsoft deferred the deadline from May 12 due to the coronavirus pandemic.

Microsoft began training its machine-learning models in mid-June to "intelligently select" which PCs could be suitable for the Windows 10 2004 update.

"Using the machine learning-based (ML-based) training we have done so far, we are increasing the number of devices selected to update automatically to Windows 10, version 2004 that are approaching end of service," Microsoft says in a new update on the Windows release health dashboard.

"We will continue to train our machine learning through all phases to intelligently rollout new versions of Windows 10 and deliver a smooth update experience," Microsoft added.

People with Windows 10, versions 1903 and 1909 can still manually seek feature update by clicking "Check for updates" in Windows Update.

It's a small change in pace for the Windows 10 2004 rollout and follows several months that Microsoft has had to address display glitches, printer bugs, corrupted partitions and damaged files in Storage Spaces, and a raft of driver incompatibility issues discovered immediately after its release to the general public.

Microsoft began using machine learning last June to update older versions of Windows 10 during the Windows 10 May 2019 Update - aka version 1903. Back then, its target for the upgrade was the Windows 10 April 2018 Update, otherwise known as version 1803, which was due to reach end of service on November 12, 2019 for Home and Pro editions.

The machine-learning effort was part of Microsoft's response to the botched rollout of Windows 10, version 1809 after users reported the update was deleting users' files.